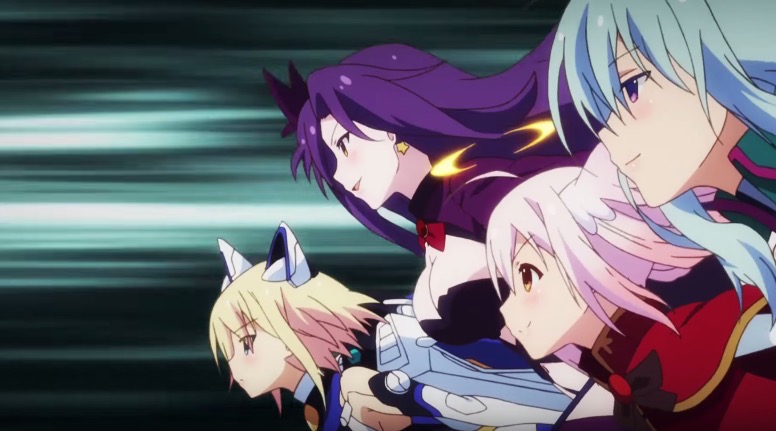 First up is the opening theme, which will have Konomi Suzuki performing “Love is MY RAIL.” The ending, “Link with U,” will be performed by cast members Yuka Aisaka, Mai Ishihara, Yoshiko Ikuta, Rie Takahashi, and Nozimi Yamato under the group name LINKs.