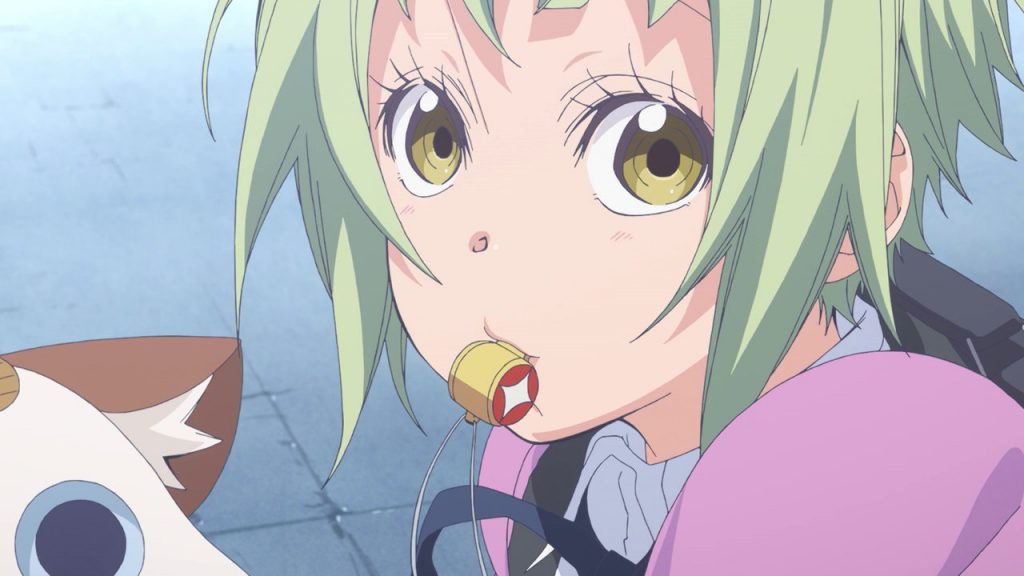 Kozue Amano’s manga Amanchu! is set to conclude May 10.

Amanchu! started way back in 2008. Its 17th volume will be its last. The manga, about high school scuba divers, inspired multiple seasons of anime between 2016 and 2018.

Kohinata Hikari and Ooki Futaba have together found joy in many things through scuba diving and the most everyday of events. Hikari was born and brought up in a small oceanside town on Izu, and Futaba moved there from Tokyo, but the two polar opposites met at Yumegaoka High and instantly hit it off. The always-reserved Futaba found her perfect foil in the cheery and optimistic Hikari, and their friendship gave her the courage to take the first step and experience many of the smaller joys in life. She also took the Open Water Diver exam and passed, and now she has her sights set on the Advanced Open Water Diver certification.

This once-in-a-lifetime high school life is still only beginning. Their magical days filled with wonder won’t end as long as they keep walking together.

Do you have any sweet memories of Amanchu!? 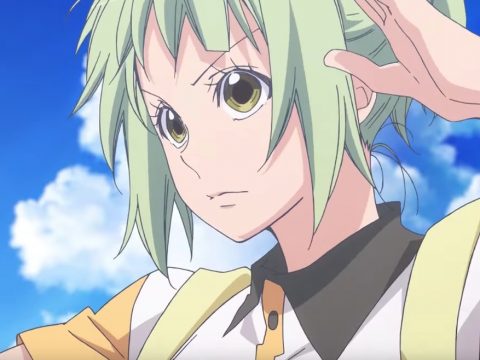 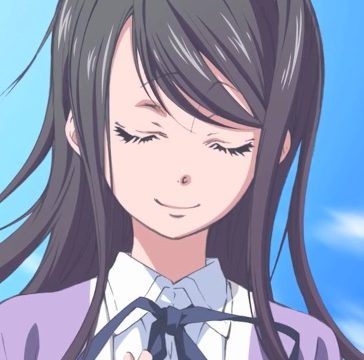