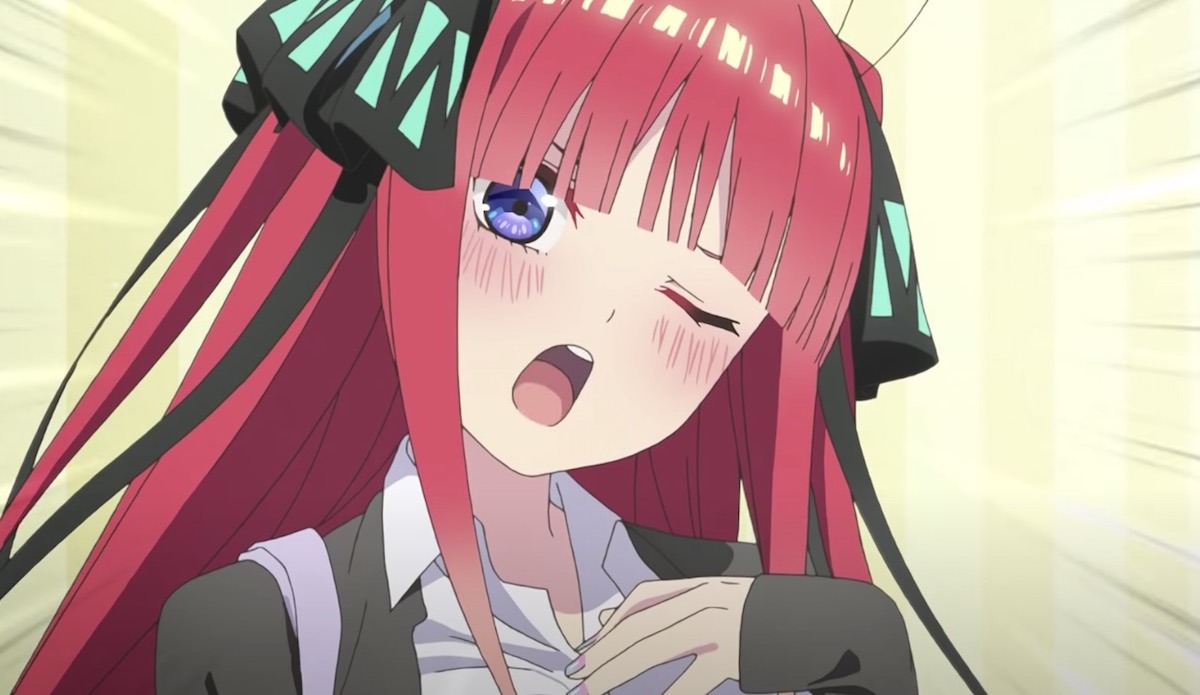 Considering the way animation production works—especially when compounded with the COVID-19 pandemic—it’s understandable to be concerned about the state of shows like The Quintessential Quintuplets season 2. It turns out we have nothing to worry about as far as timing is concerned, though, and Bibury Animation Studio founder Tensho assuaged any fears in a recent tweet.

According to Tensho’s statement, all episodes of The Quintessential Quintuplets season 2 are scheduled to be finished before the series starts airing. That means we shouldn’t have to worry about any interruptions once the new season begins in January 2021. 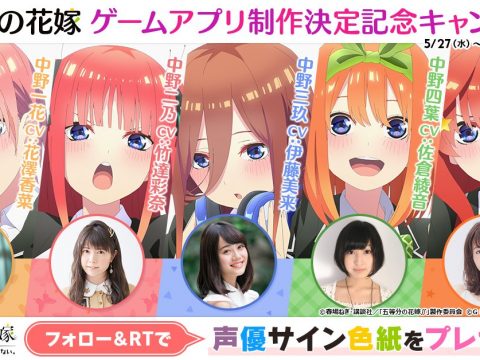 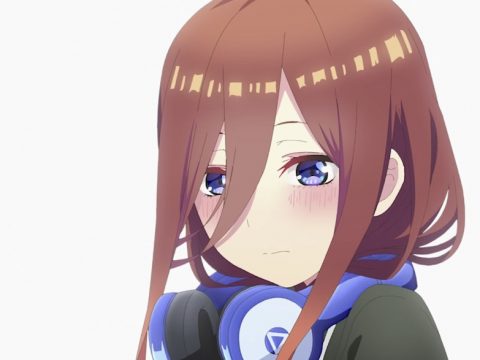 The Quintessential Quintuplets Manga Comes to a Close