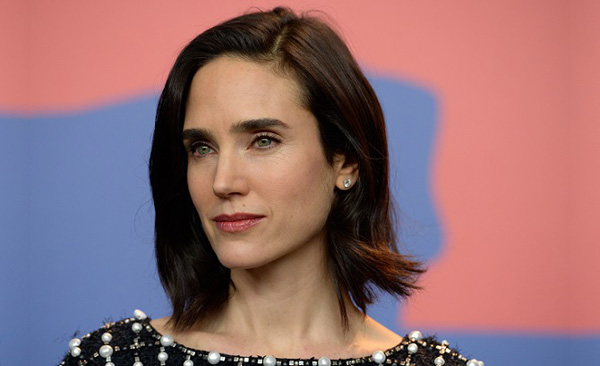 Connelly, known for her roles in films like Labyrinth, Reqiuem for a Dream, and House of Sand and Fog won an Academy Award for her performance in A Beautiful Mind in 2001.

Alita: Battle Angel, which also stars Rosa Salazar and Christoph Waltz, is currently in production and is directed by Robert Rodriguez (Sin City, Machete) from a script by Laeta Kalogridis (Shutter Island). It is based on the cyberpunk manga Gunnm, known in English translation as Battle Angel Alita, by Yukito Kishiro. It was previously adapted into a two-episode anime OVA in 1993.