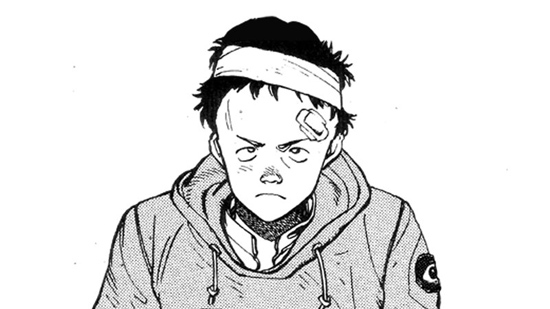 Though the original soundtrack to anime classic Akira was a booming choral affair by Japanese musical collective Geinoh Yamashirogumi, it’s not a stretch to imagine the film accompanied by electronic dance music.

As it happens, EDM producer Nathan Micay, also known as Bwana, has turned to the Akira soundtrack as the inspiration for his new release Capsule’s Pride, out March 26 from LuckyMe.

The album, which will be available for free download (and is now streaming), gives the classic soundtrack an electronic edge while mixing in samples from the film’s classic dub.

For fans of both electronic dance music and anime (we know there are quite a few of you out there), this should be an exciting release.