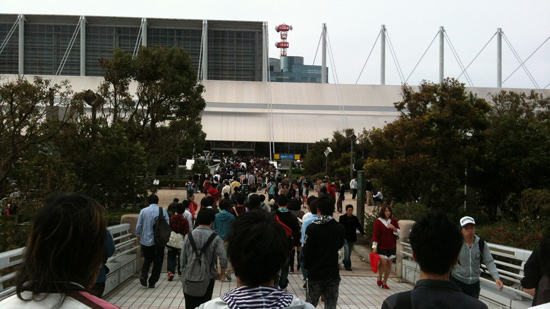 AKB48’s “akushukai” – sessions where fans of the idol supergroup can meet and shake hands with their favorite members, have been on hold since an attack on two of AKB members at one such event in May.

The boosted security sounds a lot like taking a flight: attendees will have to pass through metal detectors and are allowed only one bag, which must be “smaller than a maximum of 90 centimeters (35.4 inches) in length, height and width combined.”

In addition, attendees bringing in beverages will be asked to take a sip in front of security guards. That one sounds pure Games of Thronesian. 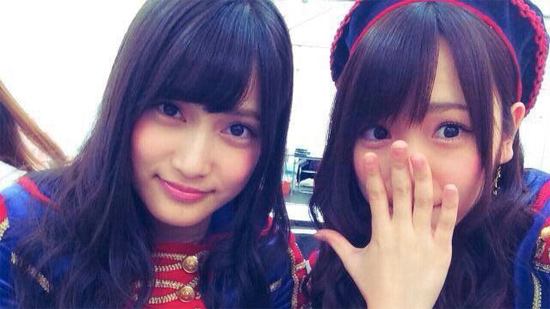 King Records is asking fans to line up early to compensate for the extra time it’ll take to get through security. We’ll see whether these measures start have an effect on how many fans come to these events, which are a major source of income for the group.