AKB48 Breeds Yet Another Spinoff Group 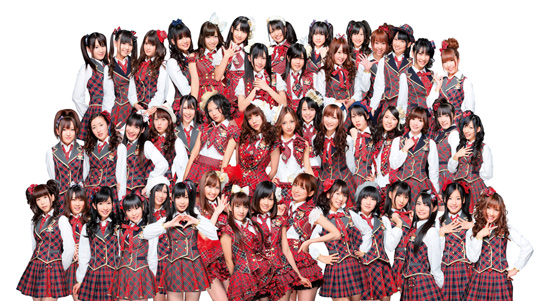 A small fraction of AKB48 and its sister groups.

“It” is, of course, the unstoppable idol group juggernaut that is AKB48 and its spinoff groups, which spans Japan from sea to shining sea (not to mention Shanghai and Jakarta) and employs literally hundreds of young women.

Now the AKB machine is expanding further, according to reports out this Monday. The newest group will be centered in Niigata Prefecture and be called NGT48. Auditions for the group will begin in March, followed by its debut in October. 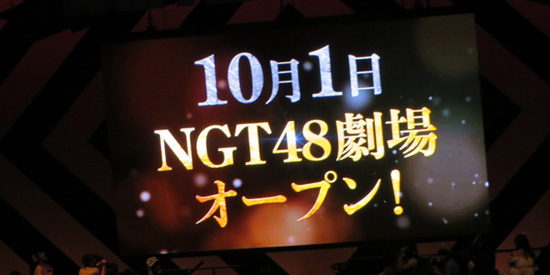 Niigata, which borders the Sea of Japan on Japan’s main island, Honshu, has historically been an important port of trade with Russia and Korea. It is known for its cold winters and was the setting of Yasunari Kawabata’s Nobel Prize-winning novel Snow Country.

(Just figured we’d sneak some history in there.)

It’s been a decade since the debut of AKB48, and it seems they’re not going anywhere soon. Where do you think the next AKB spinoff will emerge? AKB USA, anybody?