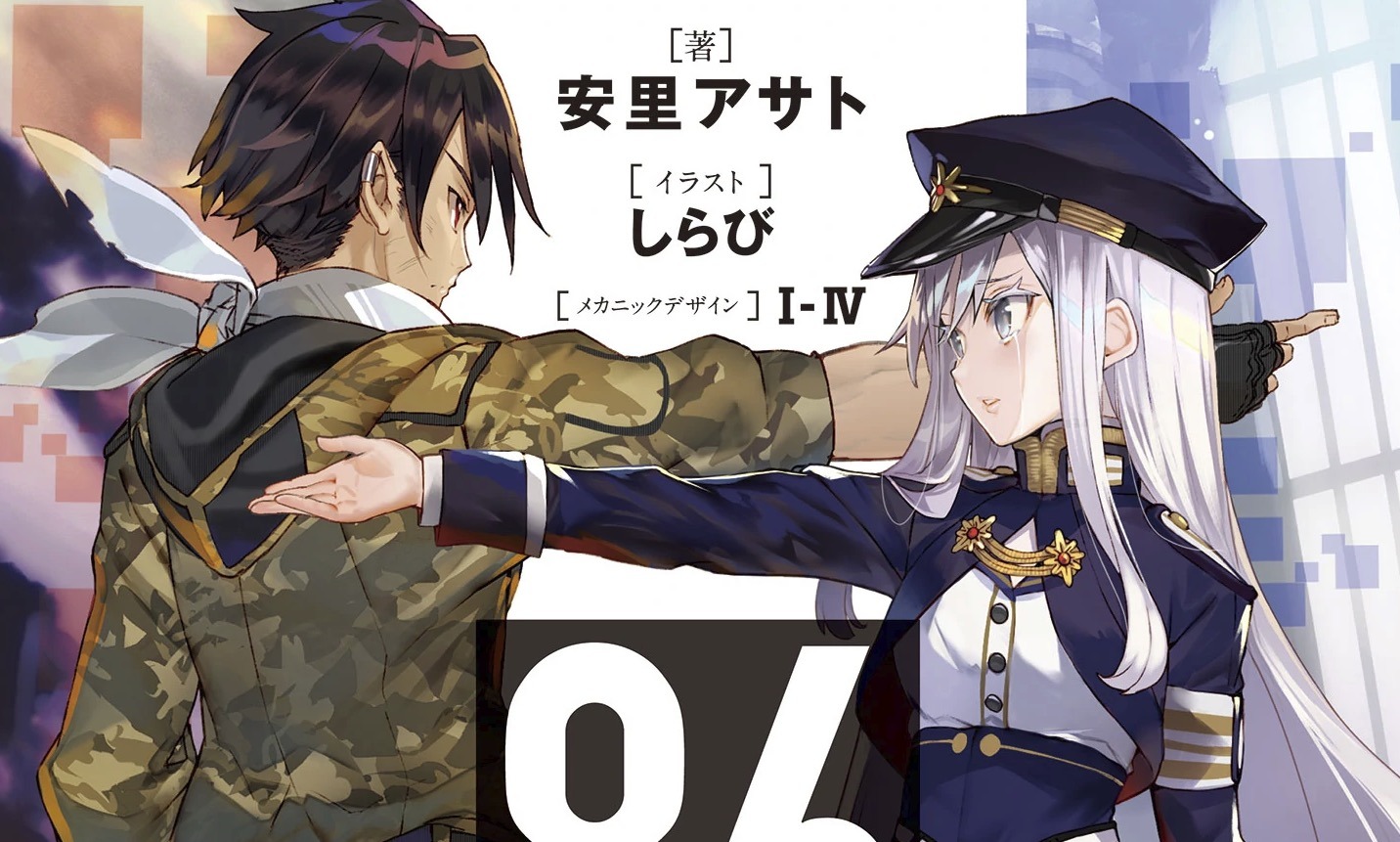 The TV anime adaptation of Asato Asato’s 86 EIGHTY-SIX light novels recently debuted, and now there are new developments for the original series. According to Kadokawa’s listing for the Comic Alive magazine’s June issue, a new prequel manga is on the way.

While there’s no description for the manga yet, the prequel is titled 86 -Fragmental Neoteny-. The June issue of Comic Alive hits shelves in Japan on April 26, so hopefully we’ll learn more when it’s available.

The Republic of San Magnolia has been attacked by its neighbor, the Empire. Outside the 85 districts of the Republic there is the ‘non-existent 86th district,’ where young men and women continue to fight. Sheen directs the actions of young suicide bombers, while Lena is a “curator” who commands a detachment from a remote rear. The story of the tragic struggle between these two begins!

The anime adaptation is currently streaming on Crunchyroll. 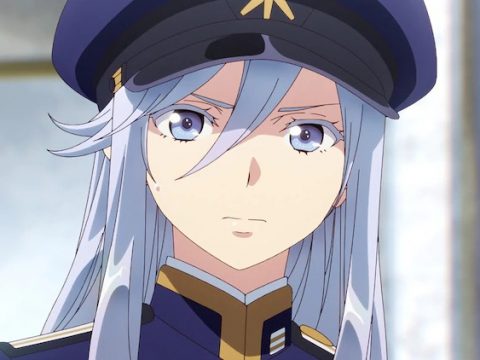 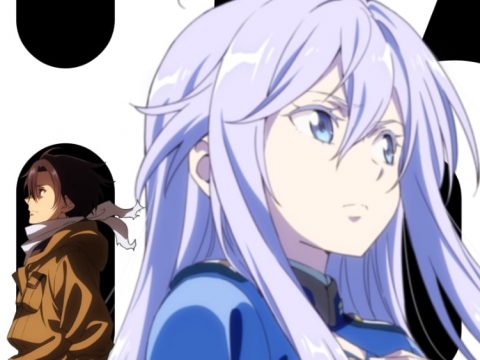 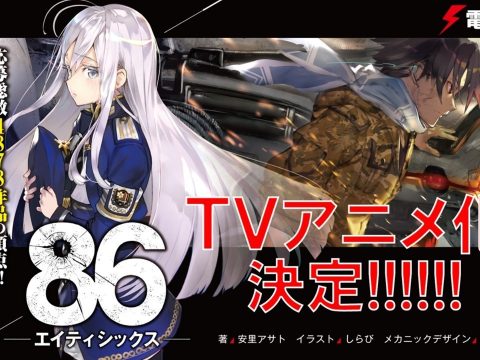