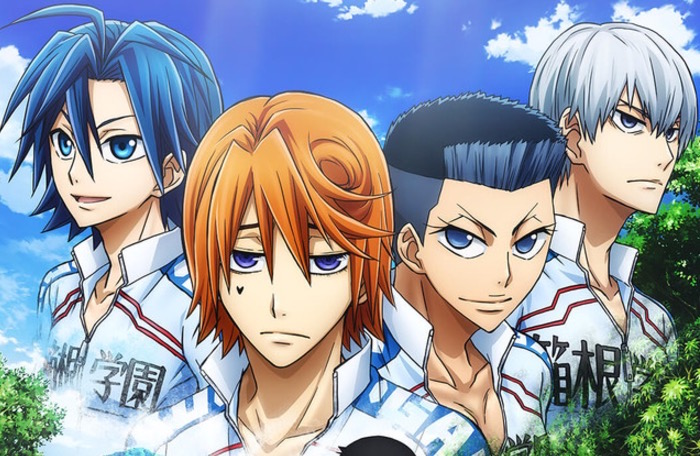 The Yowamushi Pedal anime fun is set to continue with a fourth season, and it’s officially set to kick off in January 2018. This was announced during this weekend’s TOUR DE YOWAPEDA 2017 event, which took place at the Maihama Ampitheater in Japan’s Chiba Prefecture, and the reveal of another compilation movie came along for the ride.

The anime’s fourth season will cover the Interhigh national cycling convention and all the drama of the new generation members in competition. As for the third compilation movie, Yowamushi Pedal re: GENERATION, the feature will recap the New Generation TV anime in Japanese theaters this October. 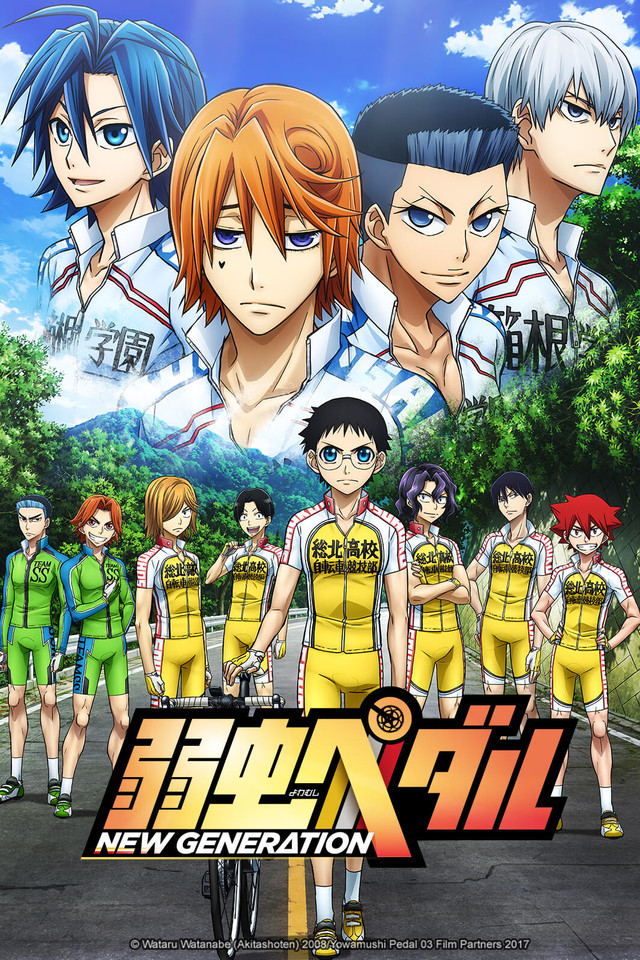