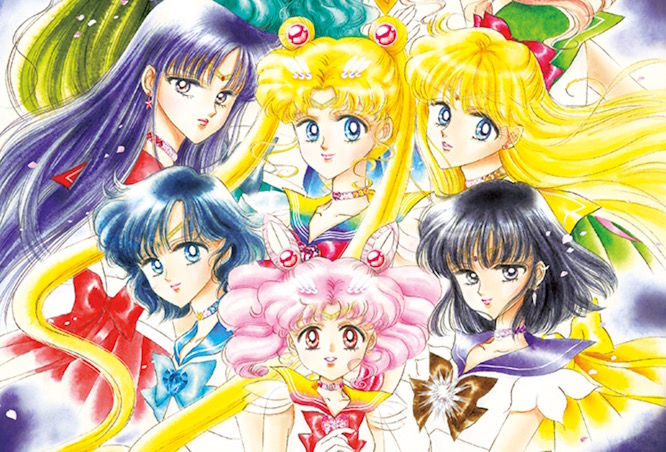 There’s a fourth Sailor Moon Crystal season on the way… in spirit, at least. Rather than another season of TV anime, the fourth entry in the Crystal project will be a pair of theatrical anime films. Chiaki Kon will carry over directing duties from season three, and the movies are set to cover the manga’s Dead Moon arc.

The news comes from the official website, but the announcement was first made during Friday’s 25th Anniversary Usagi Birthday Event in Tokyo, which had the anime staff on hand.