The hilariously mundane side of psychic anime 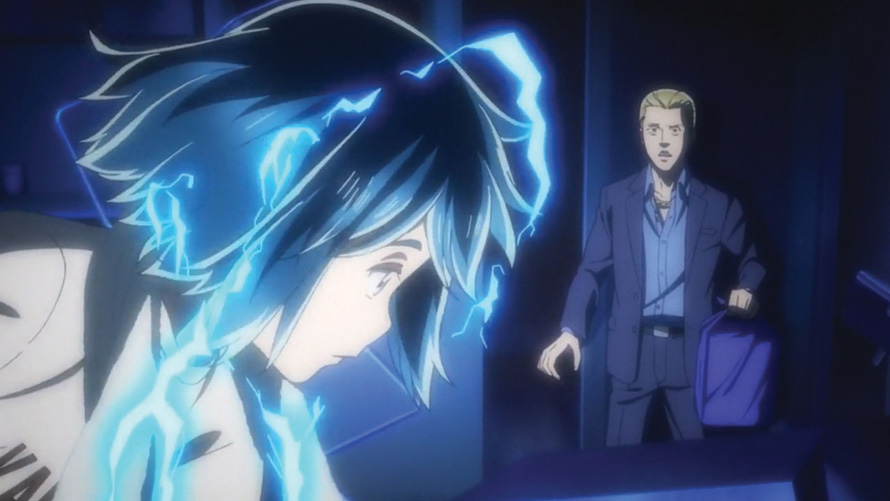 We’re only partway through 2018, but Hinamatsuri is already one of the year’s best anime comedies. It’s hardly the kind of show that usually attracts attention from fans, but the six episodes that have aired as I write this combine an inventive premise with precise comedic timing.

Nitta is a member of a local yakuza gang who’s living the glamorous single life in his high-rise apartment until an elementary school girl named Hina teleports into that very same apartment, wielding powerful psychic abilities. But Hina is no superhero. She’s just a bratty, deadpan kid who breaks Nitta’s expensive vases and threatens him into buying her food. So, naturally, he adopts her as his daughter. 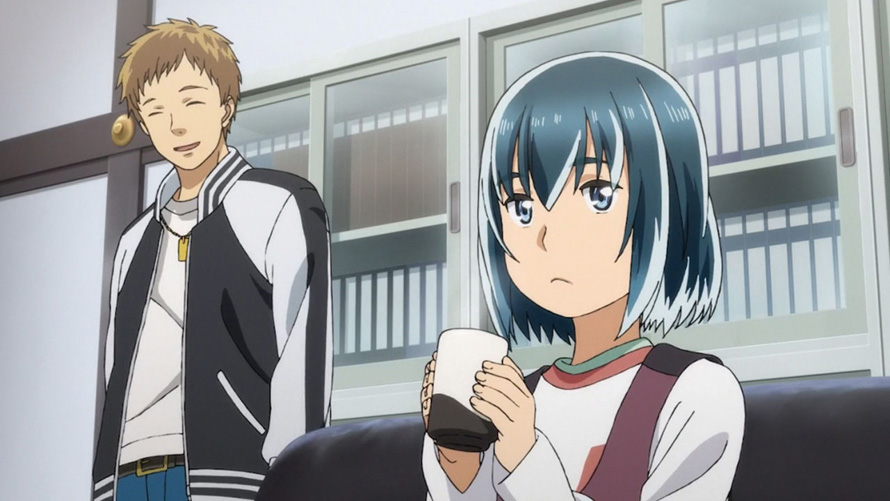 From there, Hinamatsuri introduces a cast of weirdos from all walks of life, including rival psychic girl Anzu, sly bartender Utako, and Hina’s completely normal classmate Hitomi. There’s a bit of a heartwarming story in there about this expanding community of friends as they form a kind of support network for Hina. But it’s juxtaposed with the comic sensibilities of the series, which rely heavily on the characters’ dysfunctional relationships and a series of hilariously uncomfortable social situations.

Hina uses her powers to threaten the once-tough Nitta into taking her out shopping (making all of his friends think he’s just got a soft spot for his sweet little daughter). Utako discovers the honor student Hitomi has a rare gift for bartending and then blackmails her into serving drinks at her bar. Even when the characters try to do good, they usually make fools of themselves. 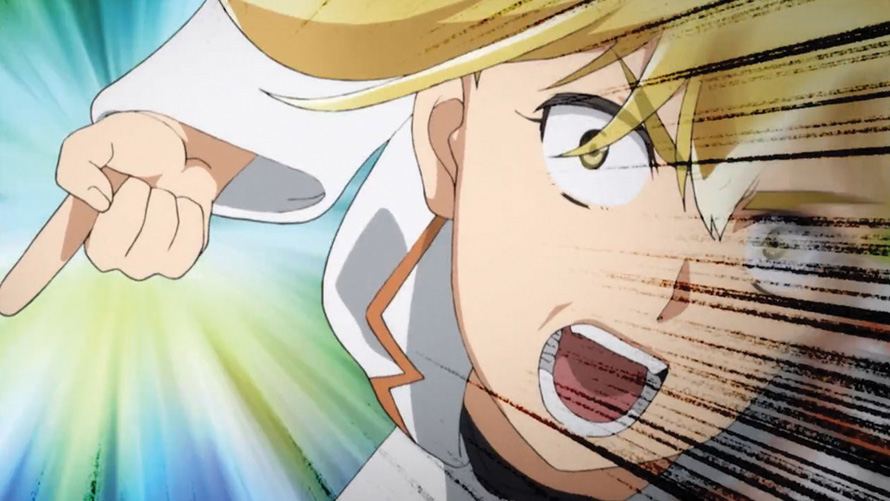 Hitomi in particular is the star of the show. Hina is an airheaded brat and Anzu has a surprisingly earnest and humanistic arc about being homeless in Japan, but Hitomi? She’s just a meek girl put upon by psychics, yakuza thugs, and scheming bartenders, trying and failing to eke out some kind of normalcy. Many comedies need a straight man to balance out the absurdism, and Hitomi plays the part beautifully.

The comedic timing is spot on too. Characters sometimes drop comebacks just a split second after the previous line, and there’s a great balance between exaggerated antics and deadpan reactions. It’s not the breakneck pace of something like Teekyu, but it frequently catches me by surprise with a well-timed punchline. 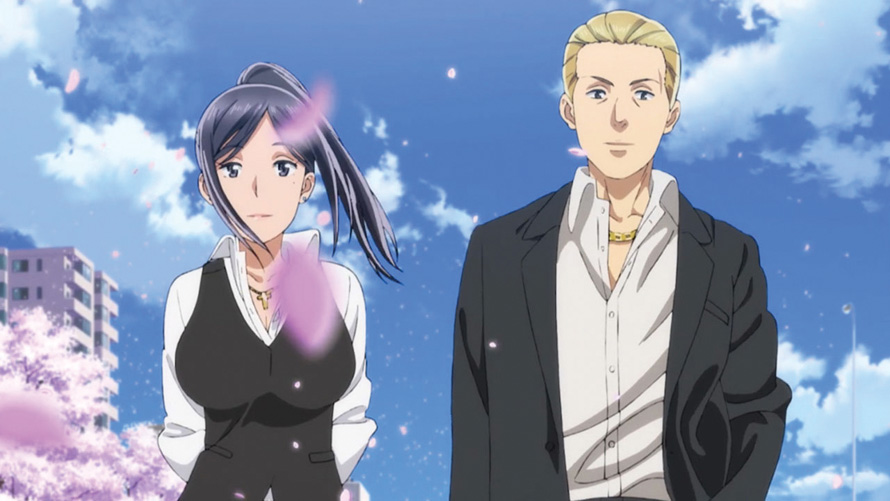 And believe it or not, Hinamatsuri is really nicely animated. You’d think a show like Golden Kamuy (also airing this season) would warrant a lot of attention to detail, but that series is stuck with an infamous CG bear while the Hinamatsuri animators at Studio feel (Dagashi Kashi, Tsuki ga Kirei) lovingly animate characters’ skin flapping in the wind as they’re hit by blasts of psychic energy. Even when things aren’t moving, the character art and shading is clean and well drawn. This show looks better than it has any right to.

I first came across Hinamatsuri when crawling the manga shops in Tokyo a few years ago and bought it based only on the strength of its wacky cover, showing Hina getting ready to fight while holding a bowl of ikura (fish roe), with Nitta in the background. Even with my limited Japanese, the pacing and the mix of psychic powers with delightfully mundane Japanese urban life made it a great read. The arrival of the anime means I won’t have to decipher Japanese speech bubbles for much longer, since not only can I watch Hinamatsuri with English subtitles, but I’ll soon be able to read it in English from One Peace Books!

Come December it’ll be hard to compete against Pop Team Epic for Best Anime Comedy of 2018, but based on what’s out so far, I suspect Hinamatsuri will give it a run for its money. Recommended.