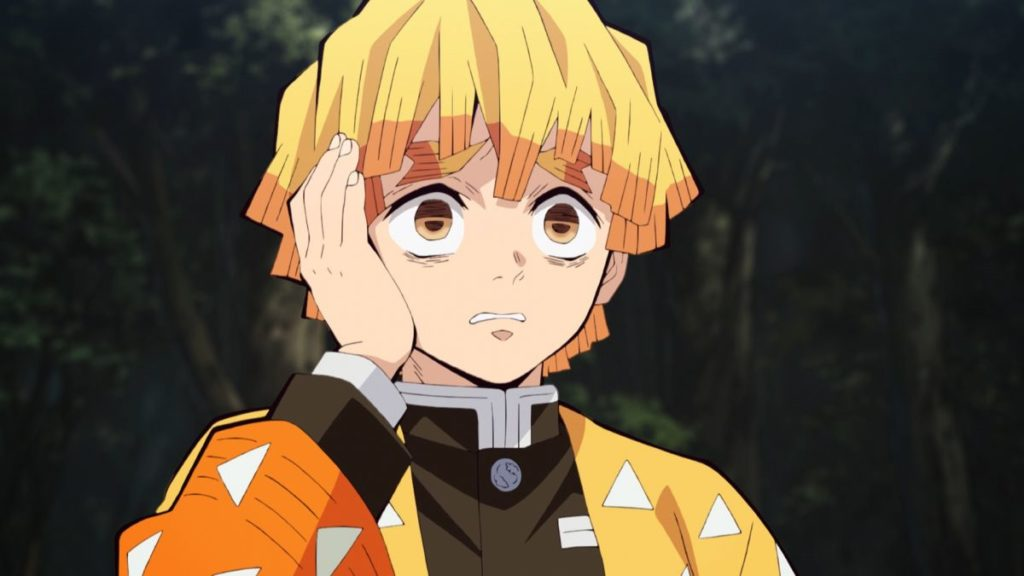 If you think you know all about voice actor Hiro Shimono, think again. You can hear his voice in a ton of anime (not to mention the theme songs he’s done), but unlike a lot of American celebrities, he tends to keep his private life private. So when he recently did an interview with Shujo Prime, he dropped what might be a bomb to some fans: he’s married.

And, no, he didn’t just tie the knot. His wedding was more than a decade ago! And there’s more — he has not only one, but two kids! His wife gave birth to their second child this past summer.

Shimono remarked he didn’t view himself as someone famous back when he got married, so apparently he didn’t see much point of bringing it up publicly. He said that Japanese voice actors get a lot more publicity these days than they did then. But then he figured his wife and kids weren’t involved in his work, so there still wasn’t much point to bring them up.

But now he feels bad if this shocks any fans, and he would like it if fans will go on enjoying his work and his characters.

Then, in case anyone was wondering if the Shujo Prime interview was accurate (the paper is a tabloid), he put extra confirmation on his personal blog. In his blog he told his fans he was sorry in case he bothered any of them with the sudden announcement of all this information.

Shimono has an extensive résumé. You can hear his voice as Zenitsu Agatsuma in Demon Slayer, Taketo Aida in Miss Kobayashi’s Dragon Maid S, Dabi in My Hero Academia, Conny Springer in Attack on Titan, Isidro in Berserk, Hanzō Urushihara/Demon General Lucifer in The Devil is a Part-Timer!, Ken Robbins in Kaleido Star, Sōjirō in Log Horizon, and more.