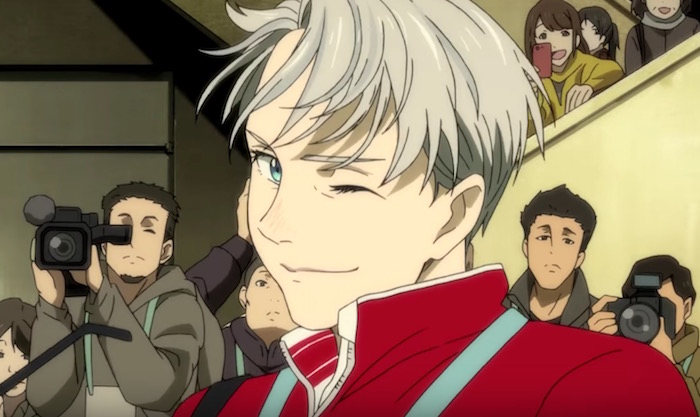 Directed by Sayo Yamamoto (Michiko & Hatchin, Lupin III: The Woman Called Fujiko Mine), with character designs and storyboards by manga author Mitsurou Kubo, the Yuri!!! on Ice anime is scheduled to premiere this October. Now a new promo is here along with the reveal of more cast members.

The story follows ice skater Yūri Katsuki, who returned home crushed after losing in the Gran Prix Finale competition. Now he has mixed feelings about his future on the ice, but the appearance of five-time world championship skater Victor Nikiforov and another Yuri, the young Russian Yuri Plisetsky, drives him back toward Gran Prix competition.

The newly announced cast members include:

Who Likes Short Shorts?
[Review] The Other Side of Secret