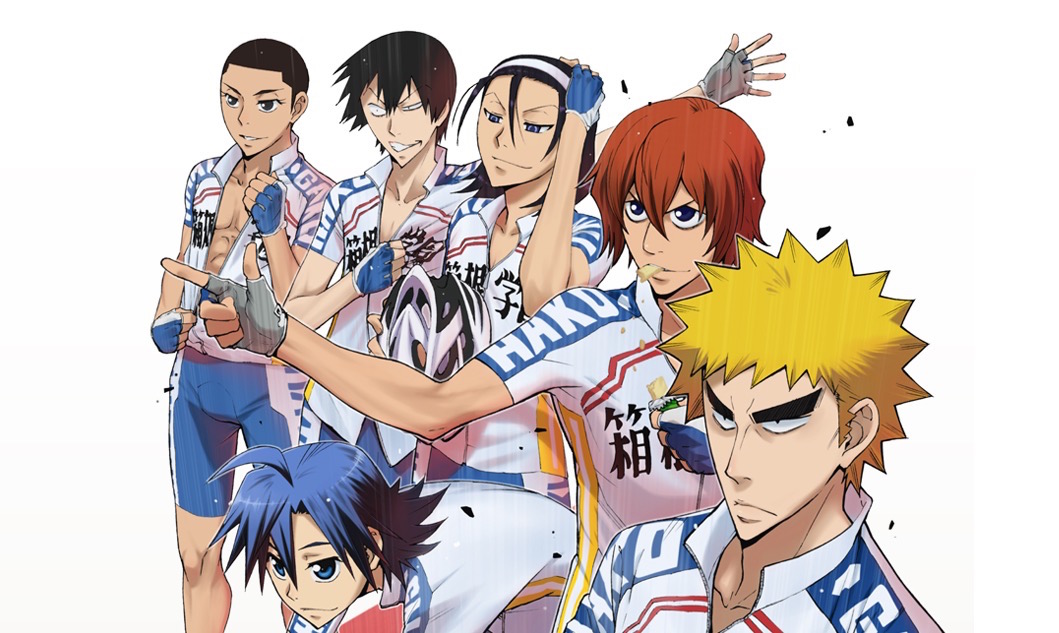 The third season of the Yowamushi Pedal anime, based on the manga by Wataru Watanabe, is set to premiere in January 2017, and it now has an official title. According to the latest issue of Weekly Shonen Champion magazine, this one has been titled Yowamushi Pedal: New Generation, and a new visual made its way online to accompany the announcement.

The tagline of the visual declares, “Team Sōhoku’s new generation starts at last!,” and also asks fans to “take the never-before-seen road, together. You can see the full visual below for a preview of the cycling action to come. 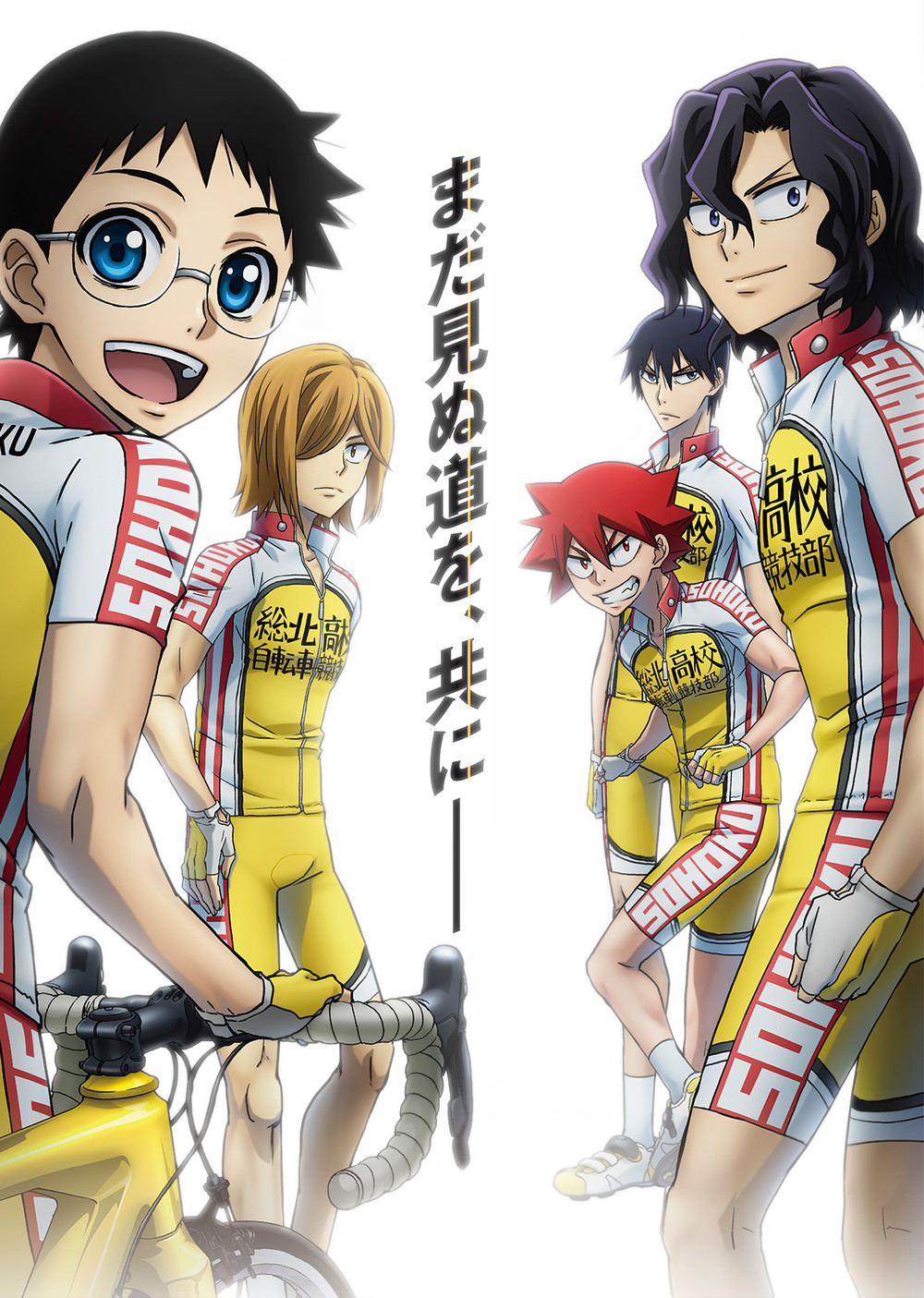