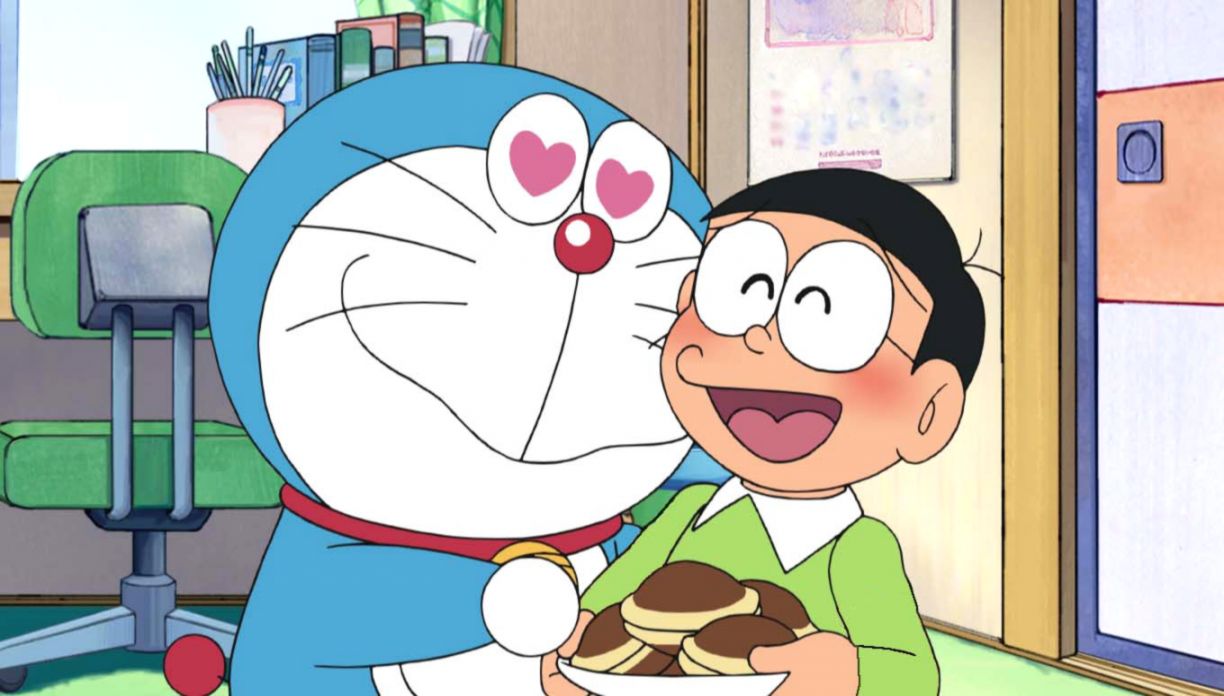 Considering all of the awful words spewed out on the Internet on a second-by-second basis, comparing someone to a nerdy character like Doraemon protagonist Nobita seems about as harmless as it gets. That turned out not to be the case for YouTuber AuronPlay, who referred to Josep Bartomeu—president of the Barcelona Football Club—as Nobita in a few YouTube videos.

Amazingly, this seemingly innocuous ribbing prompted the Barcelona FC president to file a report with the police. According to the complaint, AuronPlay was reported “for uttering comments against Barcelona, the player (Neymar) and the president.”

The Neymar comments were mostly just memes that surfaced when the player left Barcelona FC and signed with Paris Saint-Germain, which threw down a whopping €222 million to activate Neymar’s buyout clause. As for calling Bartomeu Nobita? Well, you be the judge: 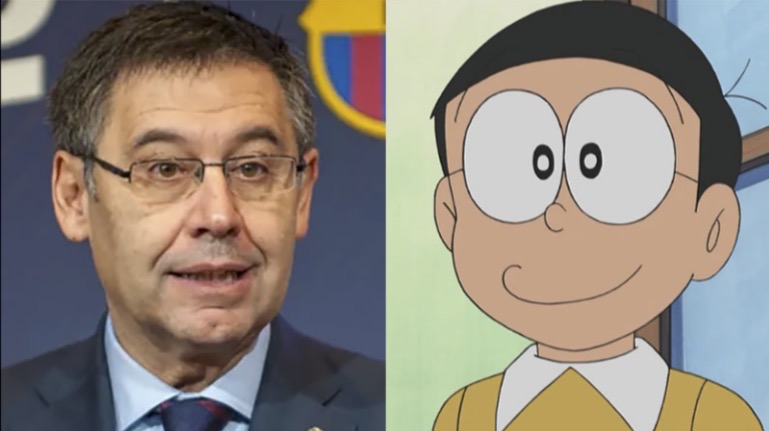 Here’s an image of AuronPlay with the complaint: 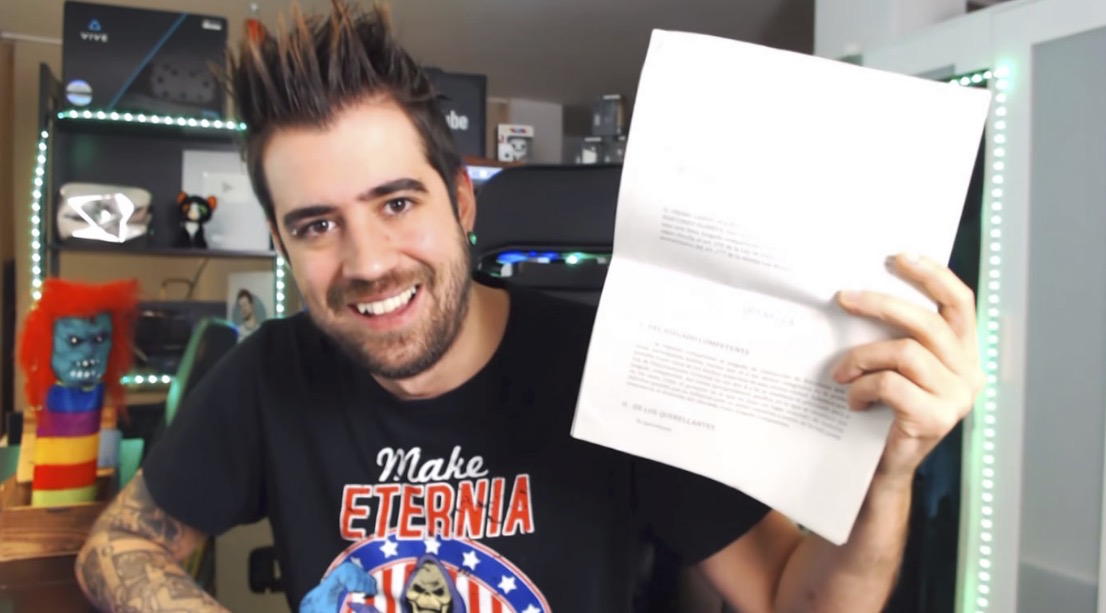 While AuronPlay was required to appear in court, it should come as no surprise that the judge quickly dismissed the case.