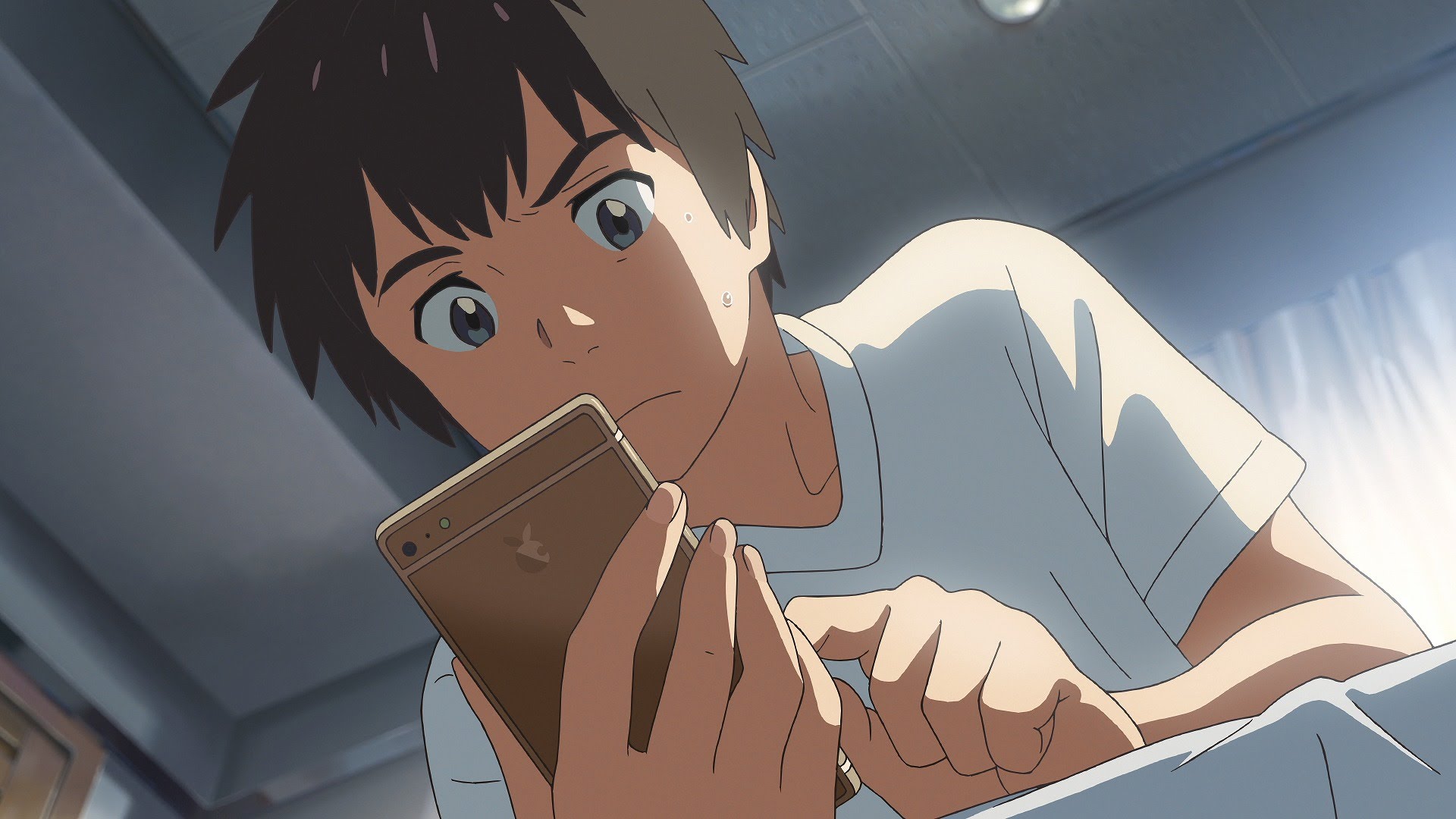 Last month we posted about Funimation setting Makoto Shinkai’s your name. anime film up for Oscar qualification, and its consideration has since been confirmed. your name. is officially on the list for consideration in the Best Animated Feature category, and its qualifying run will take place in Los Angeles from December 2-8.

Those awaiting the wider release will have to plan an outing early next year. More details on the nationwide theatrical plans will be announced later.

Funimation commented on the consideration:

Your Name.” (“Kimi no Na wa.” in Japanese) is the latest film from the critically acclaimed director Makoto Shinkai and to date has earned in excess of $17.9 Billion Yen (~$170 Million USD) at the box office in Japan since opening on August 26, 2016 – making it the #1 highest grossing film of 2016. It has the singular distinction of being the first anime film to gross more than $10 Billion Yen (~$96 Million USD) at the Japanese box office that was not directed by Hayao Miyazaki, the world’s most prominent anime director.  “Your Name.” has already surpassed Miyazaki’s last two films “Ponyo” (2008) and “The Wind Rises” (2013) and is currently ranked as the #7 highest grossing film of all time in Japan.

“We’re thrilled to have ‘Your Name.’ on the list of contenders for a Best Animated Feature nomination,” said Gen Fukunaga, CEO and founder of Funimation. “It is a masterpiece of animation from director Makoto Shinkai and is definitely worthy of Oscar consideration. We look forward to releasing it in theaters in 2017.”

“’Your Name.’ offers stunning animation, rich characters and a storyline that will tear at your heart strings — so it is no surprise it has been so well received by audiences,” said Mike DuBoise, EVP and COO of Funimation. “We’re incredibly excited to bring this Oscar-worthy film from Makoto Shinkai to audiences across the U.S. and Canada.”

“Your Name.” is a beautiful story about time, fate and the hearts of two young souls. The day the stars fell, two lives changed forever. High schoolers Mitsuha and Taki are complete strangers, living separate lives. But one night, they suddenly switch places. Mitsuha wakes up in Taki’s body and he in hers. This bizarre occurrence continues to happen randomly and the two must adjust their lives around each other. Yet somehow, it works. They build a connection and communicate by leaving notes, messages, and more importantly, an imprint. Tugging at the string of fate, they try to find a way to each other. But distance isn’t the only thing keeping them apart. Is their bond strong enough to face the cruel irony of time? Or is their meeting nothing more than a wish upon the stars?