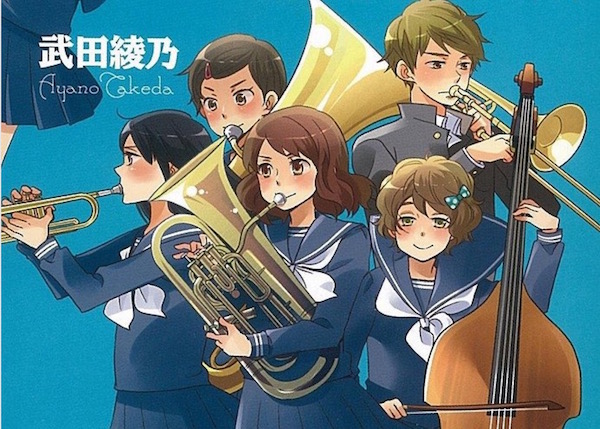 Also due out next summer is Mutsumi Okuhashi’s Grimgar of Fantasy & Ash manga, based on the fantasy light novel series by Ao Jyumonji and illustrator Eiri Shirai, which is currently available digitally on J-Novel Club.

Let’s get this started then! How about the first novel of Sound Euphonium! pic.twitter.com/3XX9iwtX1O