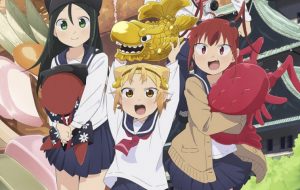 For those who haven’t had a chance to check it out, Yatogame-chan Kansatsu Nikki is a short-form anime that follows a Tokyo boy as a local girl shares the charms of Nagoya with him. The series is based on the four-panel comedy manga by Masaki Andō, and it’s officially getting a second season.

There currently aren’t too many details to go on, so we’ll have to wait to find out when it will air and which staff members will be behind the production. For now, you can watch season 1 on Crunchyroll, which describes it like so: 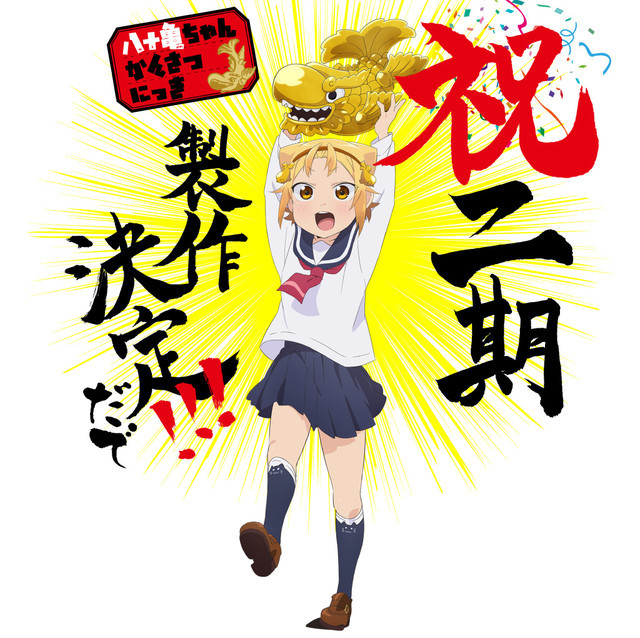