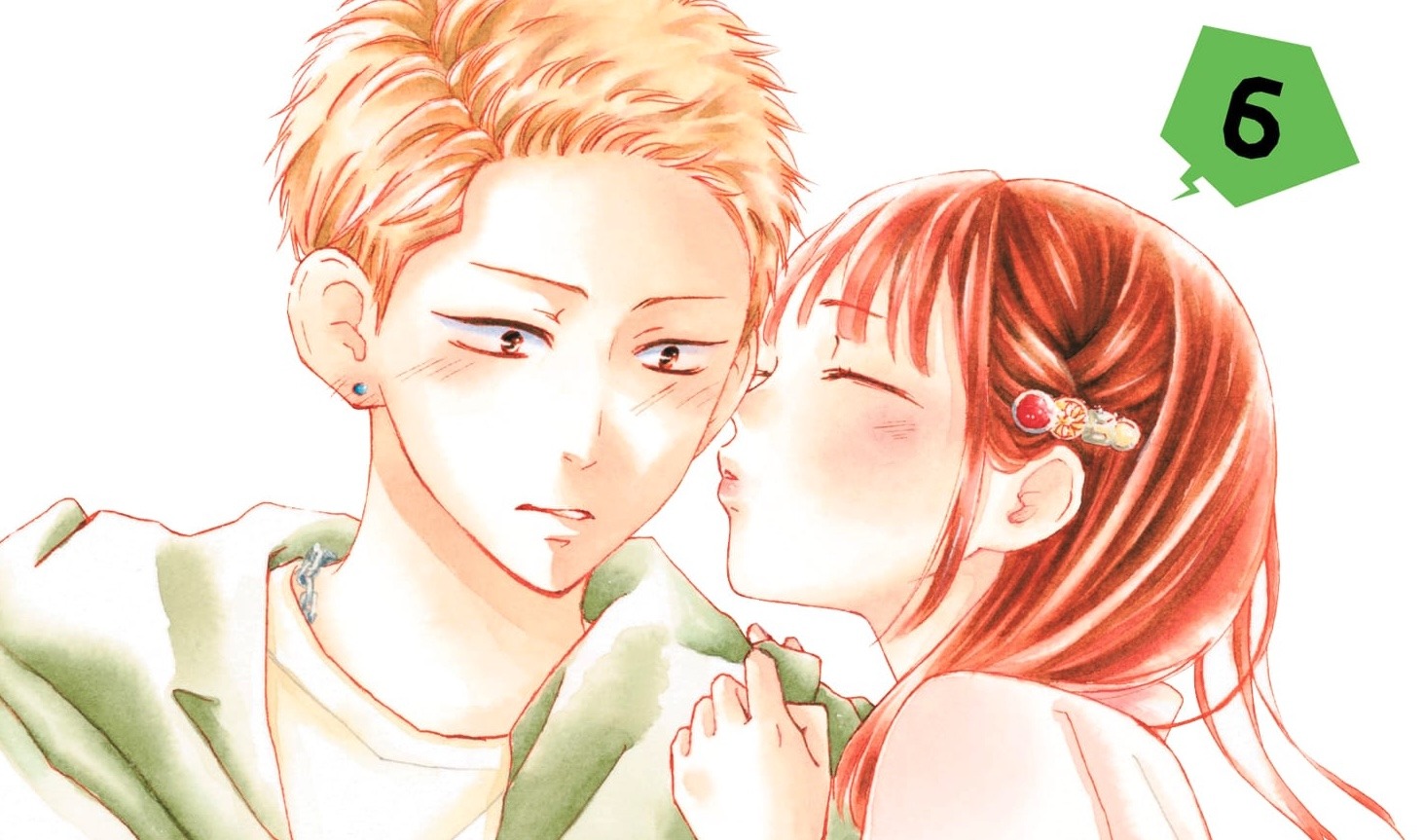 Yuu Saiki’s Yamaguchi-kun Isn’t So Bad manga is about to go on hiatus, and this break is one to celebrate. The July issue of Kodansha’s Bessatsu Friend magazine announced the hiatus, citing the author’s childbirth as the reason.

A return date and release date for the eighth collected volume of the manga will be revealed at a later time.

The Yamaguchi-kun Isn’t So Bad manga first kicked off in Bessatsu Friend in 2019, and Kodansha USA releases the series digitally in English. Here’s how they describe it:

Shy Satsuki Shinohara’s plan for a big high school debut are almost ruined by a pervert on the train, but she’s saved by none other than the “gangster” student in her class, Yamaguchi-kun. He’s already got a bad rap with the other students, and though Satsuki tries to approach him, he seems to always weasel out of her grasp. But she’s not one to let a challenge daunt her, and she’s out to prove that Yamaguchi-kun is so much more than he’s cracked up to be.