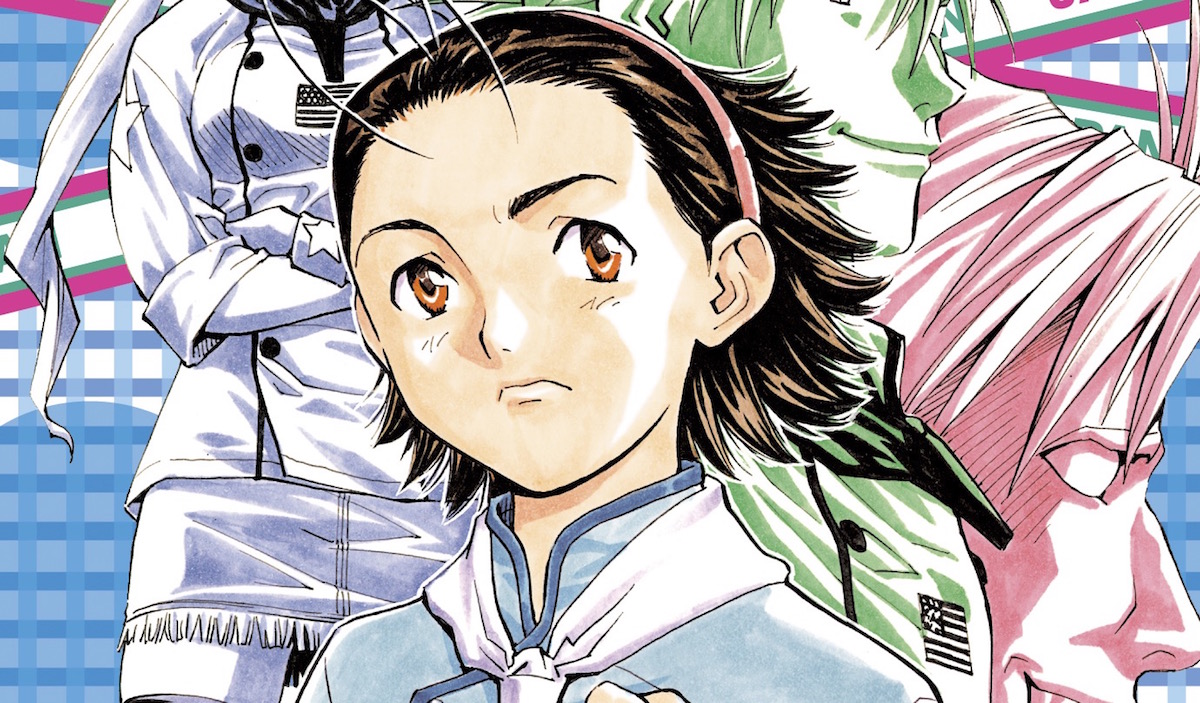 It’s been around 12 years since Takashi Hashiguchi’s bread-baking manga Yakitate!! Japan came to an end, but it’s never too late for a comeback. Hashiguchi is officially returning to the series with a new manga called Yakitate!! Japan Super Real, which is coming to the LINE social media app first on August 16.

The new series features a fresh batch of characters, and a release will follow on other manga sites starting on September 13. 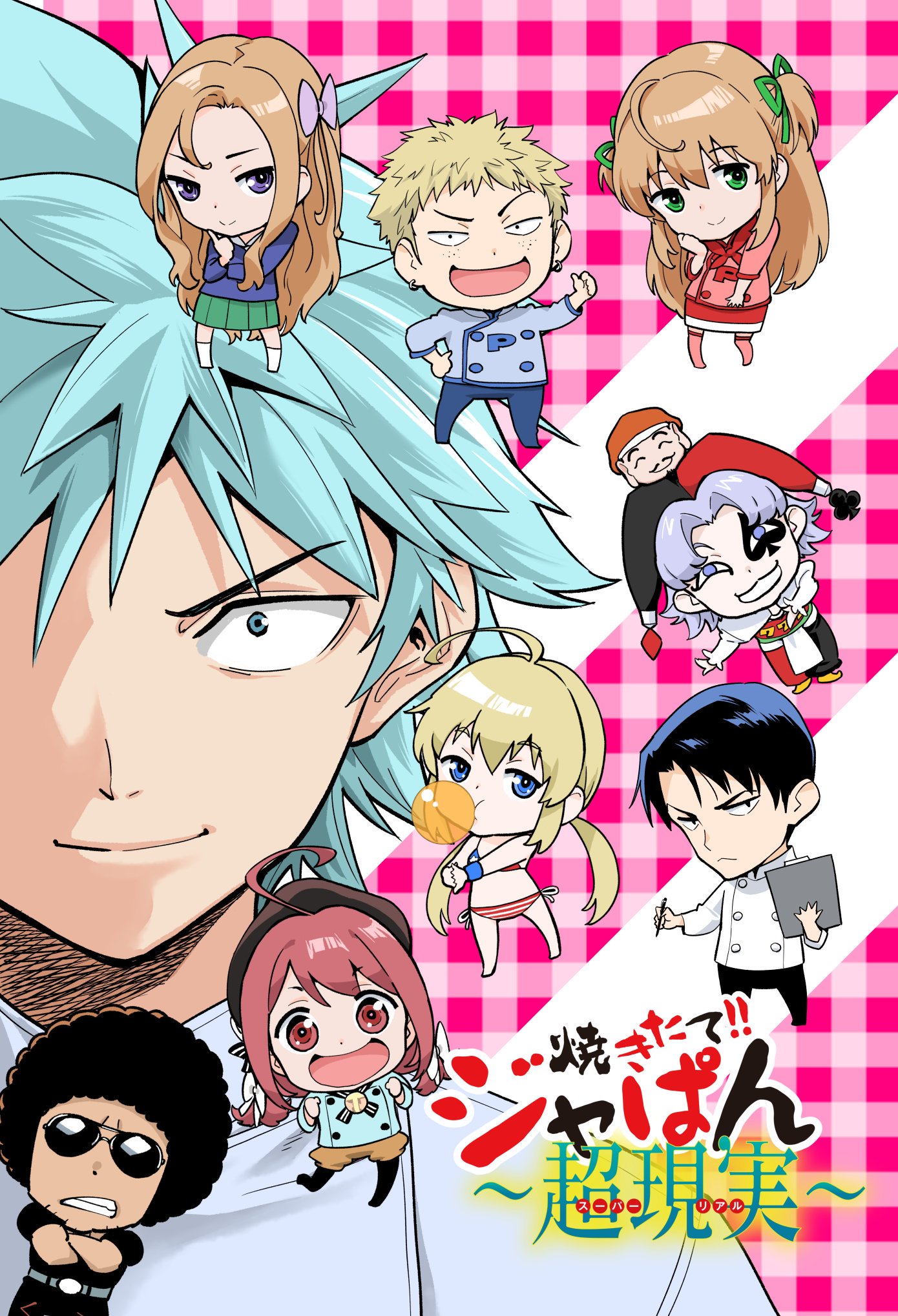 The original Yakitate!! Japan manga was adapted into a Sunrise anime that ran from 2004 to 2006. Here’s how publisher Viz Media describes the first volume of the old series:

The stakes are high and the competition is fierce, but Kazuma won’t let anything prevent him from achieving his nation-changing, freshly baked goal. Relocating to Tokyo, Kazuma seeks to further his studies at Pantasia, a famous bakery chain. But will he rise to the challenge and pass the entrance examination, or will his best intentions fall flat?