Ya Boy Kongming! Slips Through Time in Third Promo Video 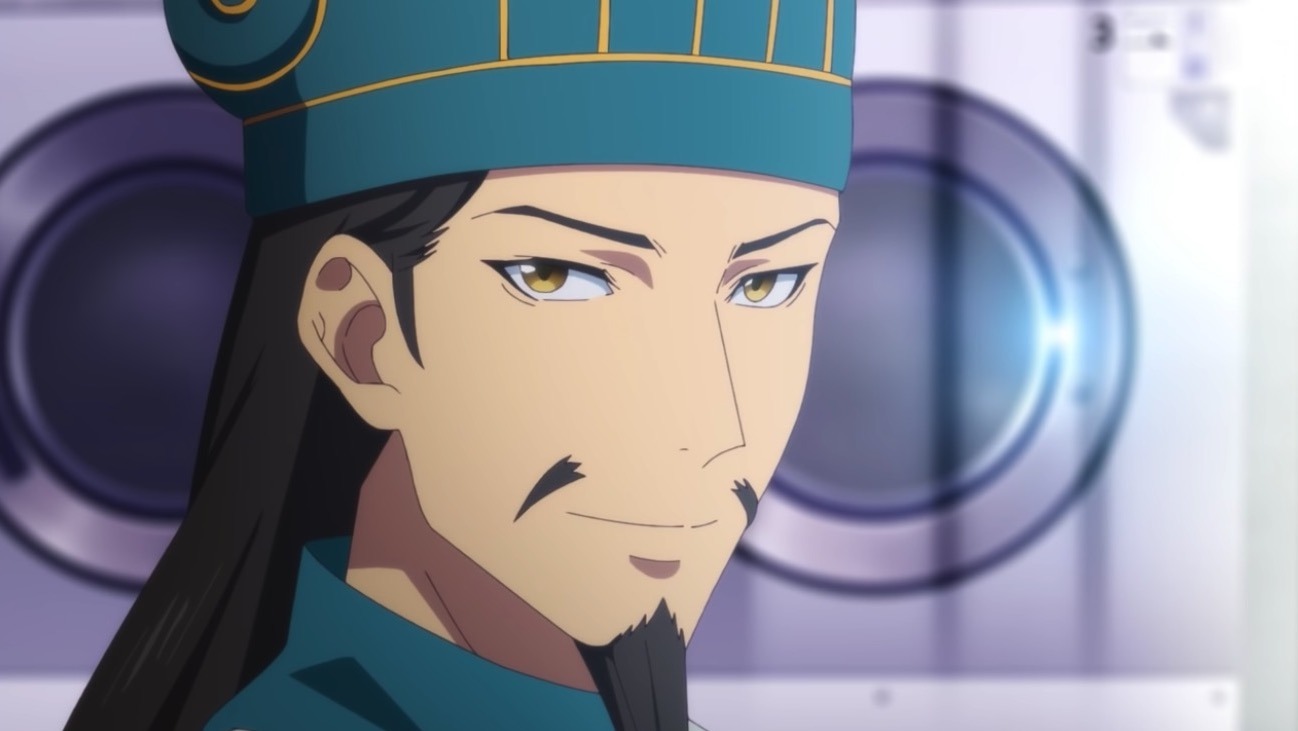 The third full promo is here for Ya Boy Kongming!, the upcoming anime adaptation of the time-slip comedy manga by Yuto Yotsuba and artist Ryo Ogawa. What happens when one of ancient China’s most brilliant tacticians ends up thrust into the modern day Shibuya party scene? Find out in the preview below!

The series also announced that Lezel will provide the singing voice for Nanami Kuon, who is voiced by Hibiku Yamamura.

Kodansha Comics publishes the English language version of the original Ya Boy Kongming! manga, and HIDIVE plans to simulcast the series as it airs this April. Here’s the official synopsis:

“Fate and reincarnation deliver brilliant military strategist, Kongming, from warring, ancient China to Japan’s modern party hot spot in Shibuya City, Tokyo. After a lifetime of battles and military skirmishes, Kongming wished with his last breath to be reborn in a world of peace and prosperity. It’s nearly two millennia later and he’s finding his way in a very different world than that of his past life. When he meets Eiko, an amateur musician with big dreams, the unlikely duo strikes up an even unlikelier friendship. Eiko has street smarts to help Kongming navigate this strange new world, and Kongming will use his strategic mind to help Eiko achieve stardom! The story is a clever take (and smart twist) on fish-out-of-water and person-out-of-time themes with out-of-this-world results for Ya Boy Kongming!” 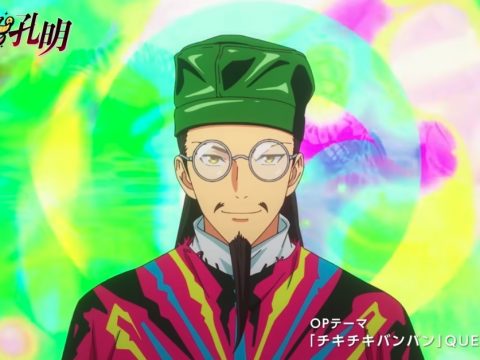 Ya Boy Kongming! OP Shows Its Catchy Power with Over 9 Million Views 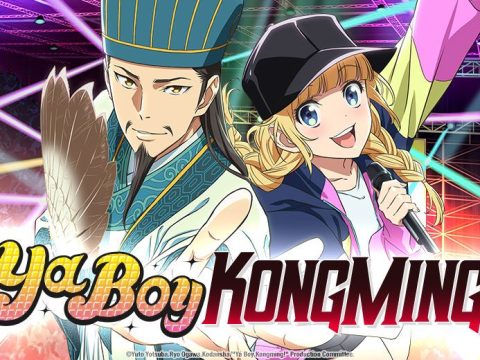 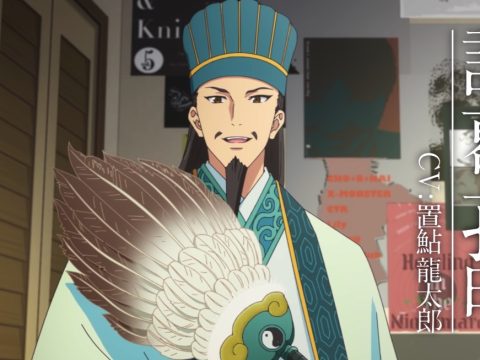 ISEKAI QUARTET the Movie Previewed and Dated in New Trailer
Ryoma! The Prince of Tennis Coming to U.S. Theaters in May