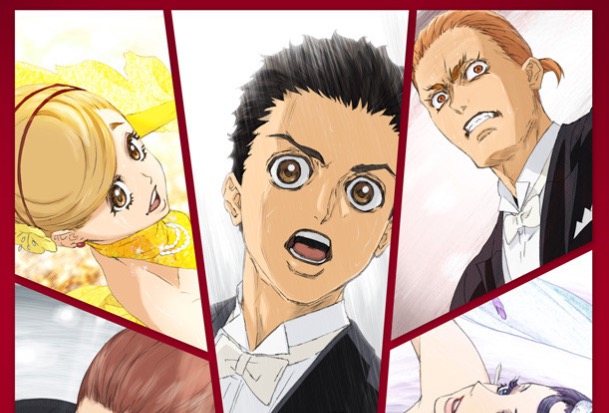 A few more details have emerged for the upcoming anime adaptation of Tomo Takeuchi’s Welcome to the Ballroom manga. According to an update on the official website, the series will premiere on July 8, and a new visual came along for the ride.

Before we get to the full visual, there’s also an update on the theme song artist. Unison Square Garden’s original song “10% roll, 10% romance” will serve as the opening theme, and their previously teased “Tettōtetsubi Yonayona Drive” will be used as an insert song. 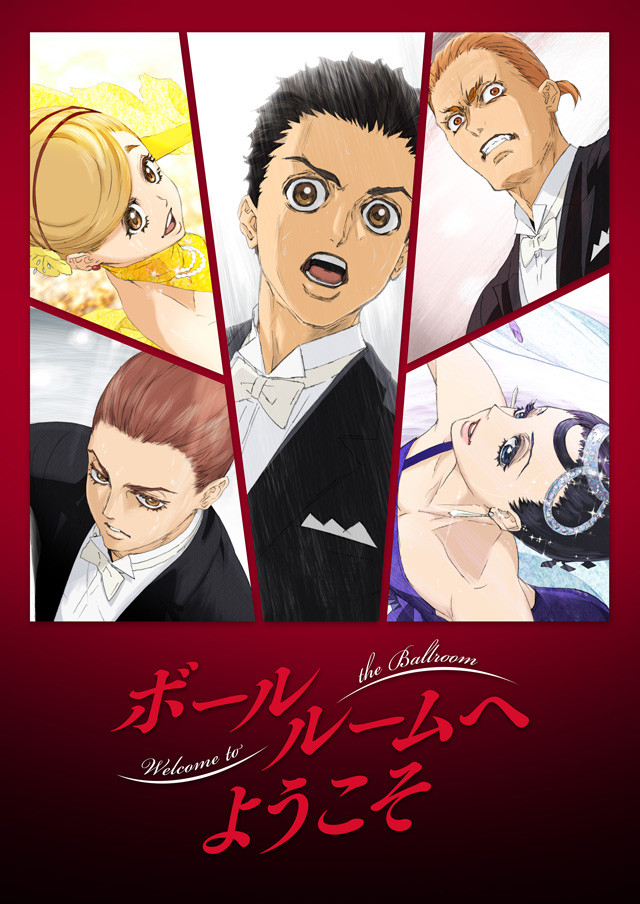