Watch People Get Thrown Out in Human Collection Truck Anime 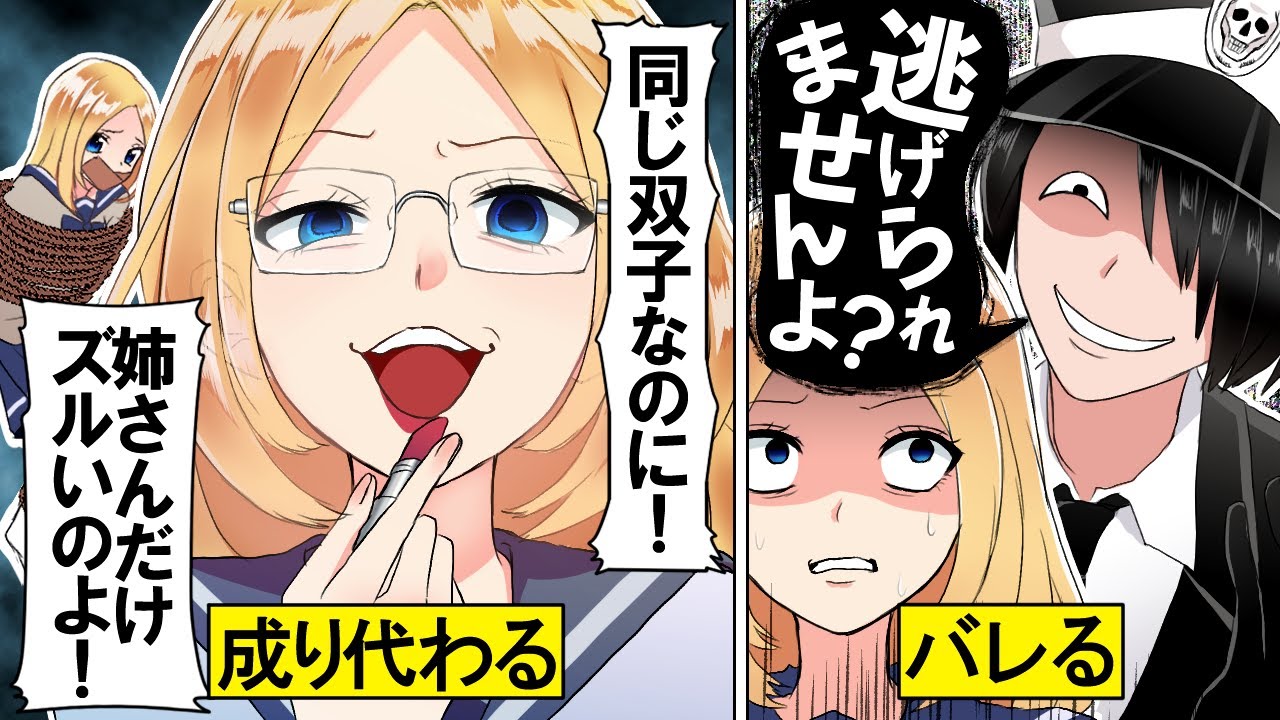 The horror manga Ningen Kaishūsha (translated as Human Collection Truck) has received an anime adaptation that’s being streamed on YouTube. The first episode premiered last Friday, and it’s set up so that new episodes will continue to come out on Fridays. The anime does not contain English subtitles.

The story is about a garbage truck that picks up useless people instead of garbage. The manga has been published in the magazines Ciao Deluxe and Ciao Deluxe Horror, which are both properties of publisher Shogakukan. It has not been licensed in America, but it’s doing quite well in Japan, where eleven manga volumes and three novels have been made.

Spiders, Dungeons, and More in the Latest Issue of Otaku USA!
Kadokawa Has Record Year, Plans to Expand Anime and E-Book Output