WATATEN! An Angel Flew Down to Me Reveals New Movie Visual 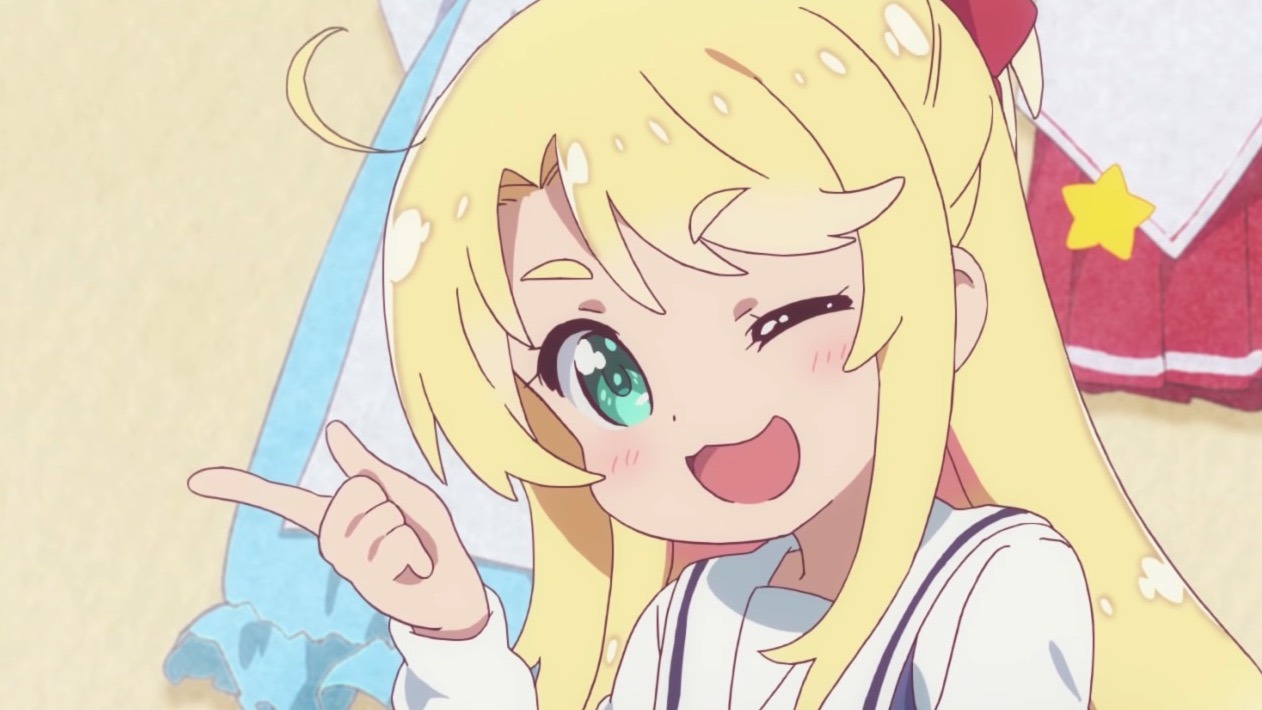 Daisuke Hiramaki is directing the film, with Yuka Yamada on the screenplay and Hiromi Nakagawa on character designs for the Doga Kobo production. The cast of the 2019 TV anime will be reprising their roles, including Reina Ueda as Miyako Hoshino, Maria Sashide as Hana Shirosaki, Rika Nagae as Hinata Hoshino, Akari Kito as Noa Himesaka, Hitomi Owada as Koyori Tanemura, Naomi Ohzora as Kanon Konomori, and Lynn as Koko Matsumoto. 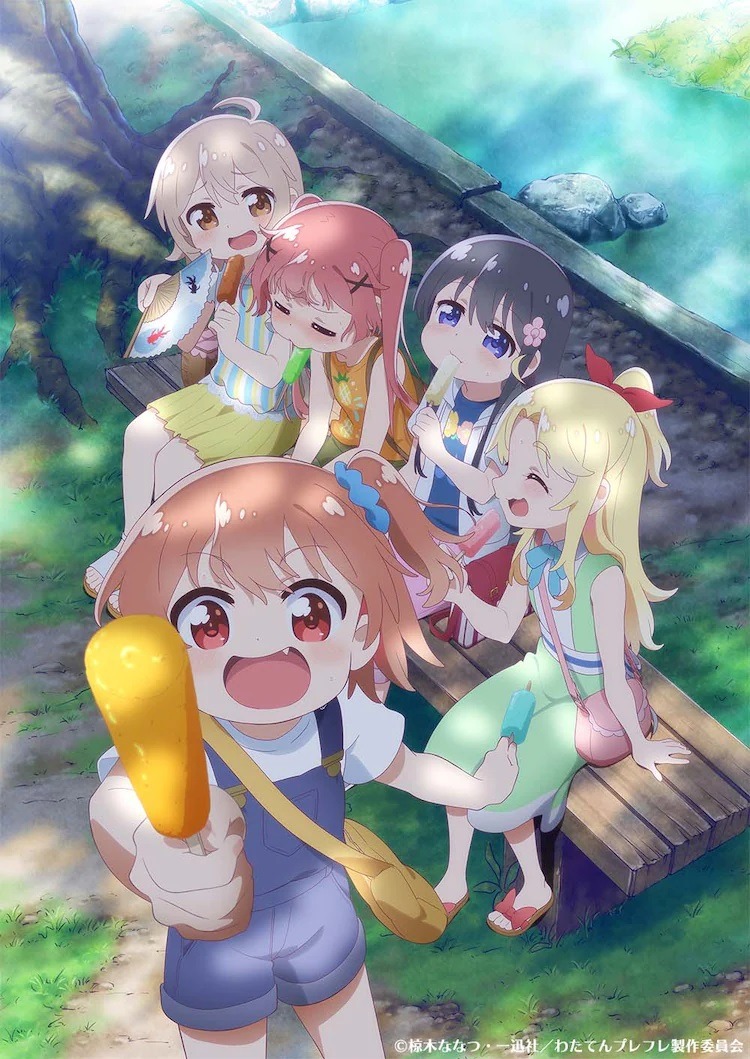 Here’s a promo from February:

Daisuke Hiramaki also directed the TV anime adaptation, which is available to stream on Crunchyroll.

Miyako is a shy college student who is also an otaku. One day she happens to meet some angelic grade school kids! When Miyako sees her little sister’s new friend Hana-chan, Miyako’s heart won’t stop racing! Miyako tries to get along with them but struggles… A sketch comedy all about trying to get along with the super cute girl is about to begin! 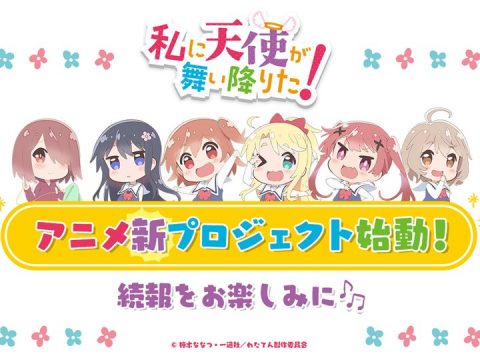