Viz took another big step with its digital manga catalog, with the entirety of it made available on the Apple iBooks Store. Fans will now be able to check out the publisher’s offerings on iPhone, iPad, iPod Touch, and Mac.

The addition of the catalog gives iBooks over 1,600 of Viz’s manga volumes, spread across more than 130 series, including the likes of Naruto, Bleach, Bakuman, One Piece, and more. 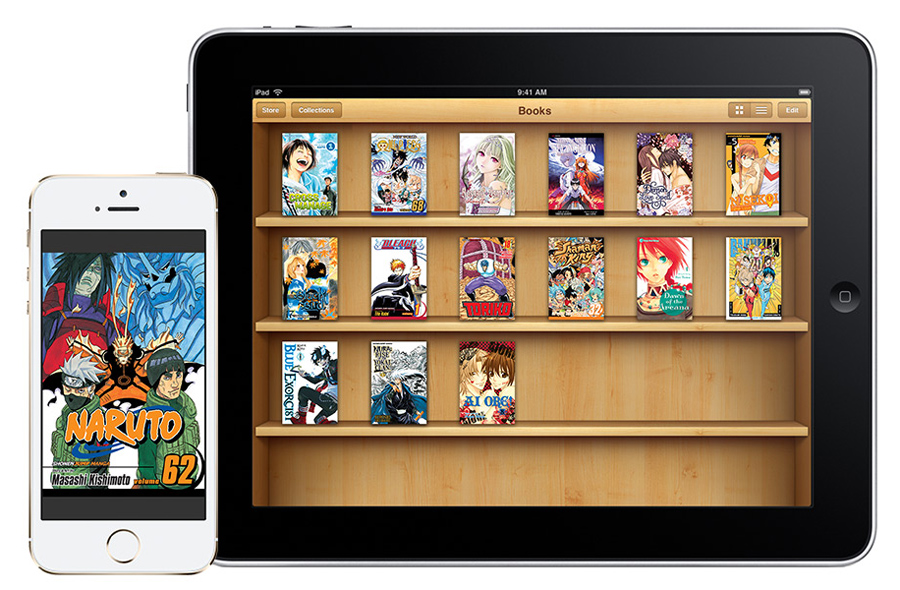 Individual volumes are typically priced at $6.99, and new series and more volumes of ongoing titles will be added on a weekly basis.