Viz Adds Zelda: A Link to the Past Manga 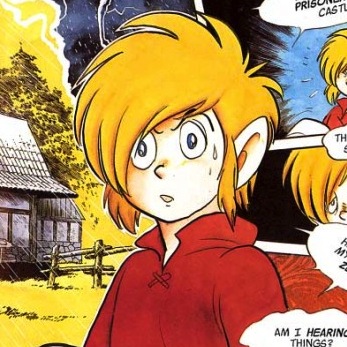 If you subscribed to Nintendo Power magazine back in the day, you might remember the awesome The Legend of Zelda: A Link to the Past manga by the legendary Shotaro Ishinomori (Kikaider, Kamen Rider, Cyborg 009). The 12-chapter adaptation of the classic Super Nintendo game ran in the pages of the magazine from volume 32 in January 1992 to volume 43 in December 1992, and was collected in a graphic novel in 1993.

That graphic novel is long out of print, but VIZ Media is bringing it back as part of its Perfect Square imprint. The new release will collect Ishinomori’s manga in a single, full-color volume this May. 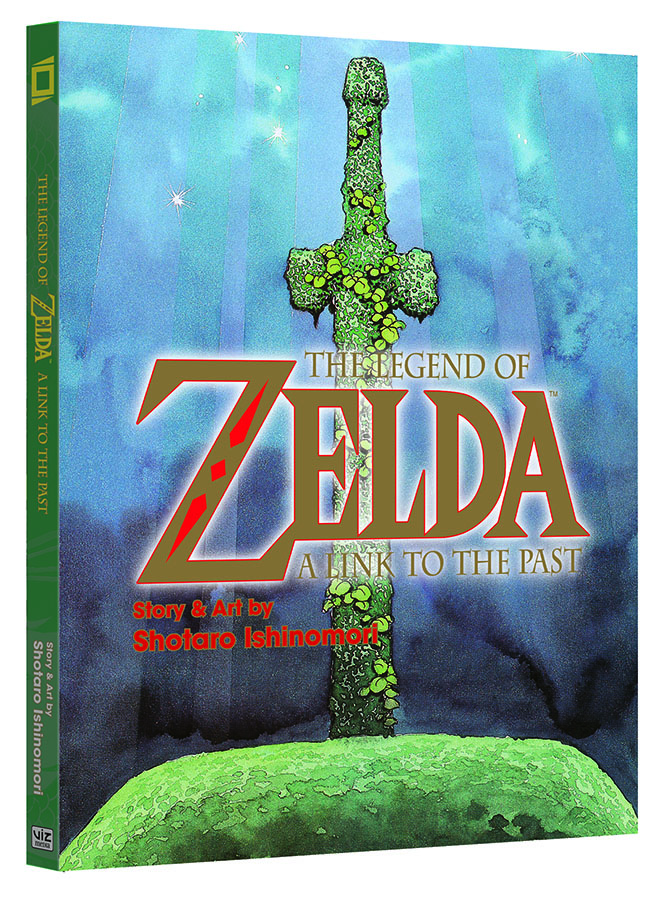 More on the release and Ishinomori from the press release:

“THE LEGEND OF ZELDA: A LINK TO THE PAST is such a rare book, showcasing world-famous manga creator Shotaro Ishinomori’s incredible art with the classic Nintendo story of Link and his quest to save Princess Zelda against all odds. We are honored and excited to make the publication available once again to North American readers from the Perfect Square library,” says Beth Kawasaki, Senior Editorial Director, Perfect Square. “Many older fans recall eagerly awaiting each new issue of Nintendo Power magazine back in the ‘90s for a new monthly chapter of A LINK TO THE PAST. While it followed the overall story arc of the originalSuper Entertainment System game, creator Ishinomori also added new plot twists and characters that made this a stand-alone favorite among multiple generations of fans. Readers of all ages will be captivated by this timeless story and we can’t wait for everyone to enjoy this long-out-of-print book!”

Shotaro Ishinomori was one of Japan’s most prolific and revered comic book creators. Among his most popular works are Cyborg 009, Kamen Rider and Hotel. In 2008, Guinness World Records named Ishinomori the world record holder for the “most comics published by one author” for creating more than 770 stories collected in a total of 500 volumes of manga. The Ishinomori Manga Museum in Japan is dedicated to his works and legacy.