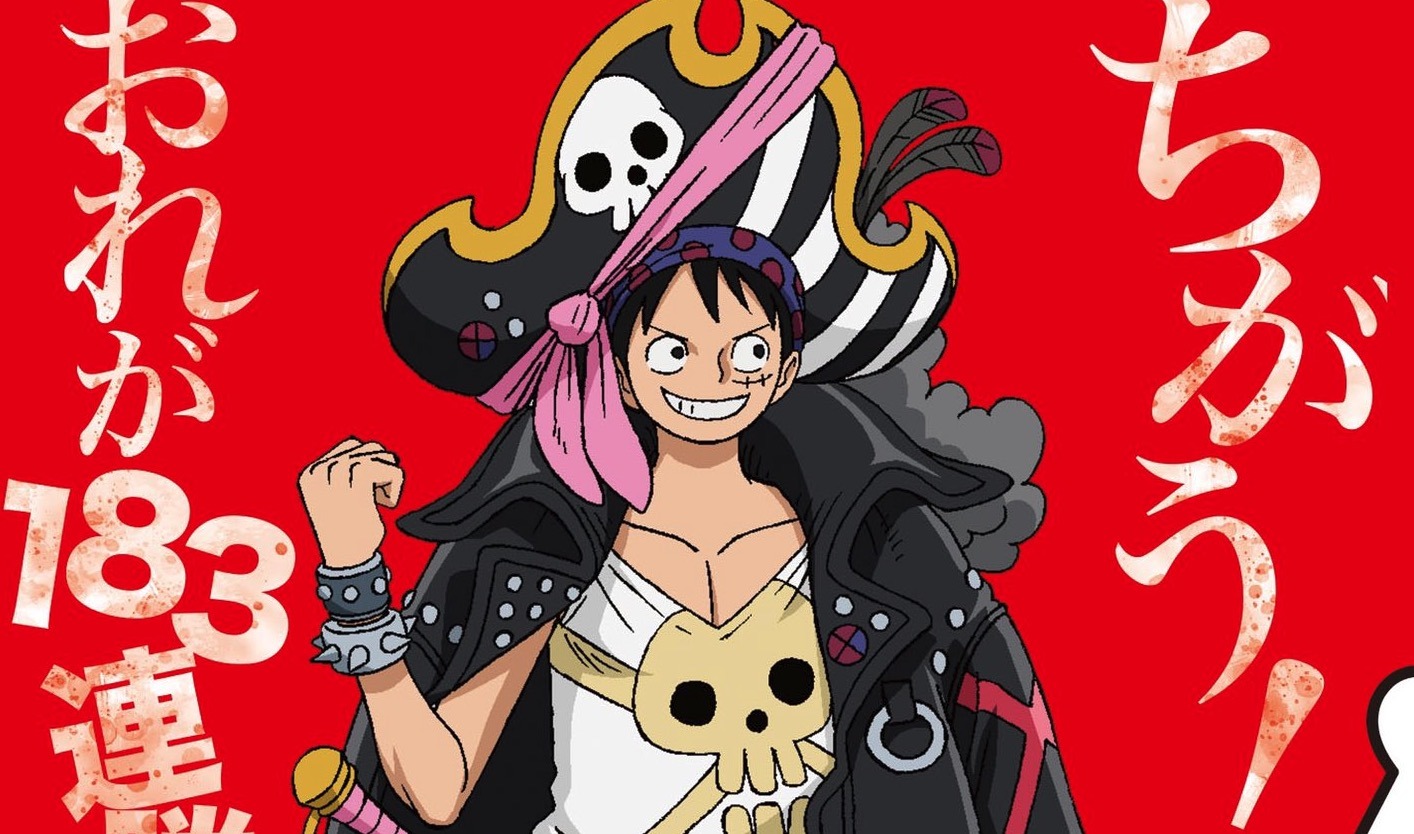 Japanese voice actress Mayumi Tanaka has voiced quite a few characters in her life, including some big names in big franchises: Luffy in One Piece, Krillin in the Dragon Ball franchise, Ryuunosuke Fujinami in Urusei Yatsura, and more. But she has a special place in her heart for Luffy, whom she’s been playing for about half her career.

During a recent interview with the 7RULES variety show, she remarked, “I’ve voiced many young boy characters in my time, and I want conclude my work in the voice acting industry with Luffy. Even putting aside the question of whether I can still voice young boys after this, I feel like I’ve accomplished everything I ever wanted to do with that sort of role.”

One Piece has been so long-lasting that in 2019, she had commented, “I might not even be alive by the time it ends. When the time comes, I hope that One Piece fans can accept the person I choose as my successor.”

However, creator Eiichiro Oda has alluded to the fact that he will be finishing up the manga soon, so that ought to mean the anime won’t be too far behind. Does this mean that Tanaka will be retiring soon?

One Piece is the most successful manga series ever, and VIZ Media gave this description of the first volume: