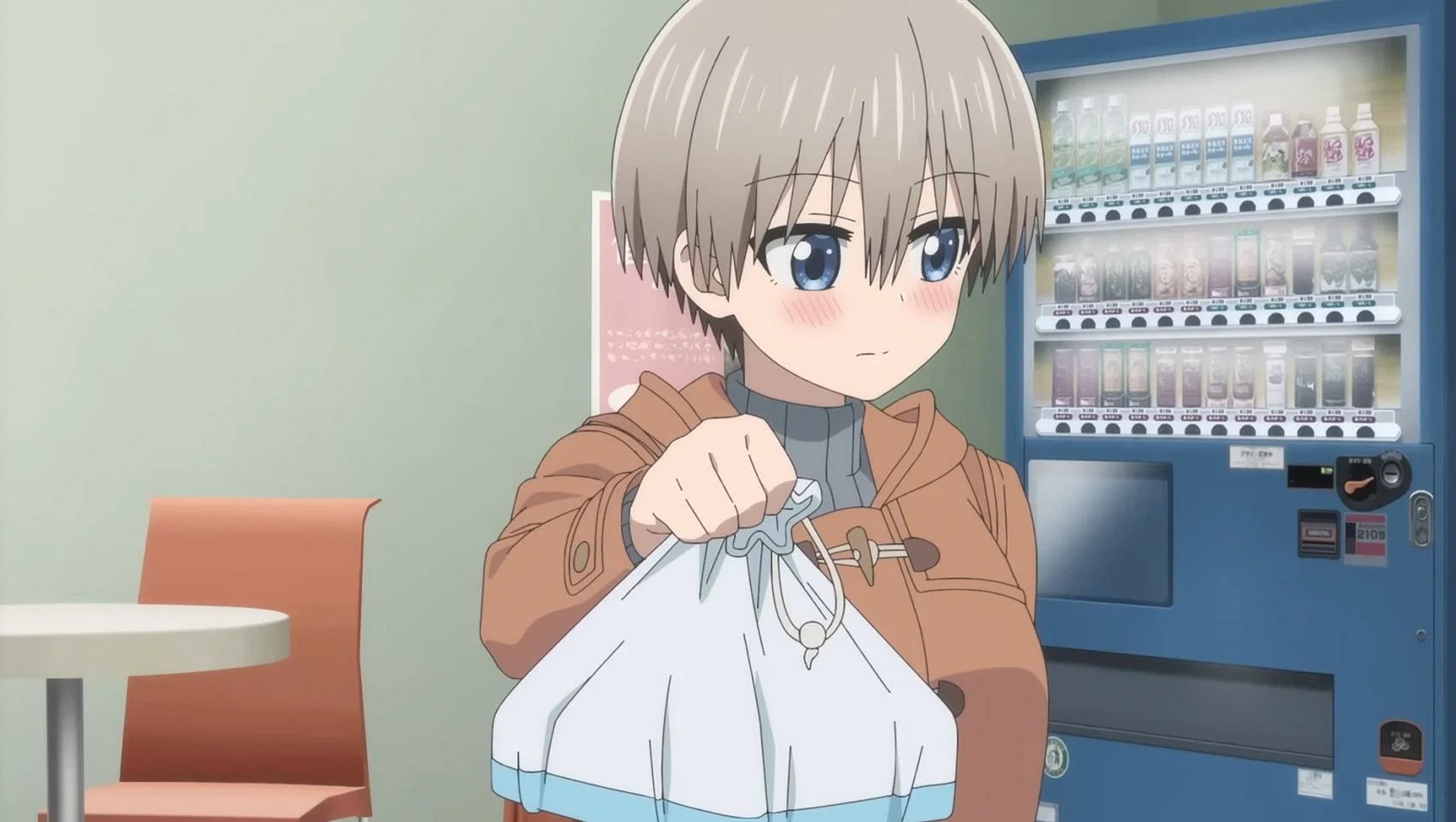 Hidekazu Tanaka, a 35-year-old composer known for working on everything from the IDOLM@STER Cinderella Girls soundtrack to the opening song “Ichigo Ichie Celebration” for Uzaki-chan Wants to Hang Out!’s second season, has been arrested. Police believe he attempted to sexually assault a teenage girl. His charge is called “attempted forcible indecency” in Japanese law.

According to The Mainichi, a major Japanese news outlet, Tanaka allegedly called out to the girl and then tried to assault her. The alleged assault took place on August 20, in Tokyo, at approximately 10:30 at night. Tanaka and the teenage girl didn’t know each other.

The Metropolitan Police Department’s Himonya Police Station has shared some of Tanaka’s remarks with the public. According to them, Tanaka said the girl caught his attention and he followed her by getting on the same train she was taking. The police did not say whether Tanaka admitted or denied the attempted assault. Police believe that Tanaka and the girl were in a parking lot after the train ride and he lured her into a dark area where he tried to molest her.

The girl made a report to the police. According to Anime News Network’s report, which took from NHK’s information, the police looked at footage from the train station’s security camera and saw someone following the girl.

The bulk of Tanaka’s career has been his decade at the music production company MONACA. While there, he worked on music (either soundtracks or songs) for anime including Aikatsu!, Nyaruko: Crawling with Love!, Servant × Service, THE IDOLM@STER MOVIE: Kagayaki no Mukōgawa e!. He has also written music for Pokémon Journeys: The Series.

There is another person in the anime industry with the same name as Tanaka, but the two aren’t to be confused.