Earlier this month we reported that Japanese publisher Shueisha filed a legal application with Google, as well as with Hurricane Electric, in their attempts to fight piracy. In particular in this case, they are interested in going after the piracy site Manga Bank and people and sites associated with it. From late 2019 to October 2020, that site alone cost the manga industry about $1.8 billion. It was the forty-fourth most popular site in Japan.

The paperwork was filed to a U.S. Court, and Kyodo News reports that the court has sided with Shueisha. Google and other internet firms must tell the identity of whoever was running Manga Bank.

The Manga Bank site itself has been shuttered, but sites with words like “‘buzz /’, ‘https://ssl.asiax.cloud/’, and ‘https://ssl.appsx.cloud/’” might still be related to the piracy site.

Around the same time as this report from Kyodo News, Chief Cabinet Secretary Hirokazu Matsuno said at a press conference that the Japanese “government and relevant ministries will closely coordinate to take effective measures” in helping combat piracy.

Manga-Mura was another huge piracy site that was taken down, and multiple people were arrested for working there. But even shutting that down hasn’t helped the problem. Earlier in 2021, a report came out that Japan’s ten biggest piracy sites garner about 240 million hits on a monthly basis. With so many people stuck at home because of COVID, manga piracy has become a much bigger deal, and many in Japan are eager to fight the problem. People might look at the high number of manga being sold legally and not realize how much all the illegal downloads hurt the industry, especially the creators. This is how manga creators make their money, and not all of them are huge stars whose work sells millions of copies. 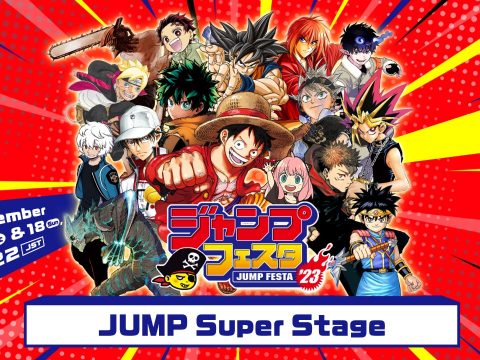 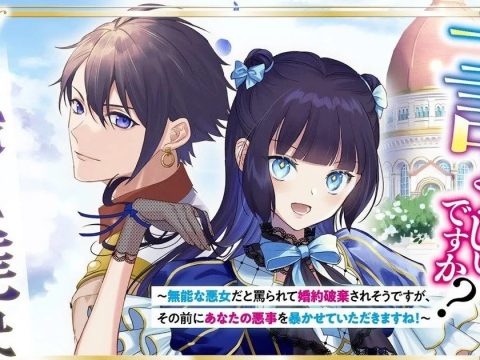