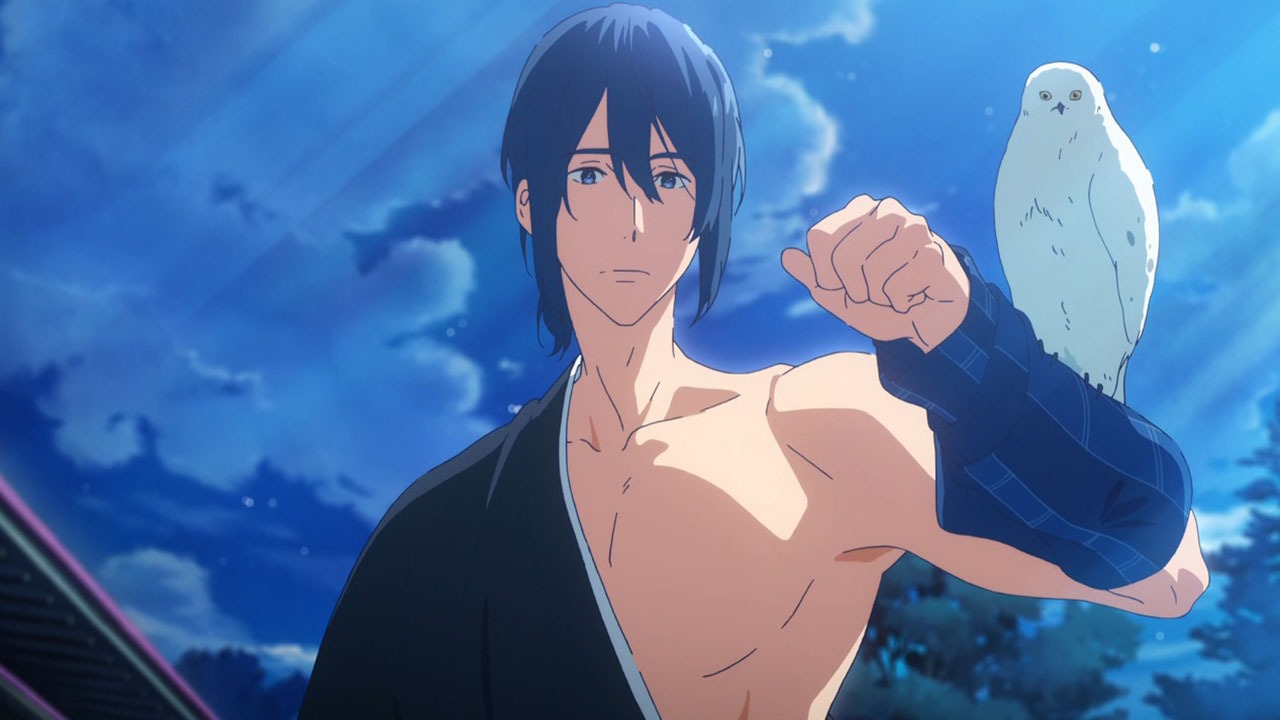 Tsurune The Movie: The First Shot just opened in Japan this weekend, and a stage greeting revealed more information about the future of the archery series. It turns out Kyoto Animation has been working on a second TV anime season, and more Tsurune is on the way to the small screen in January 2023.

The second season will have director Takuya Yamamura back at the helm from the first season and the movie, with main cast members such as Yuto Uemura (Minato) and Kensho Ono (Shu) returning. One of the new cast additions is Jun Fukuyama (Yuta Togashi in Love, Chunibyo & Other Delusions), who will voice Eisuke Nikaido.

While we wait for further details on the new season, a teaser visual is here to whet our appetites. 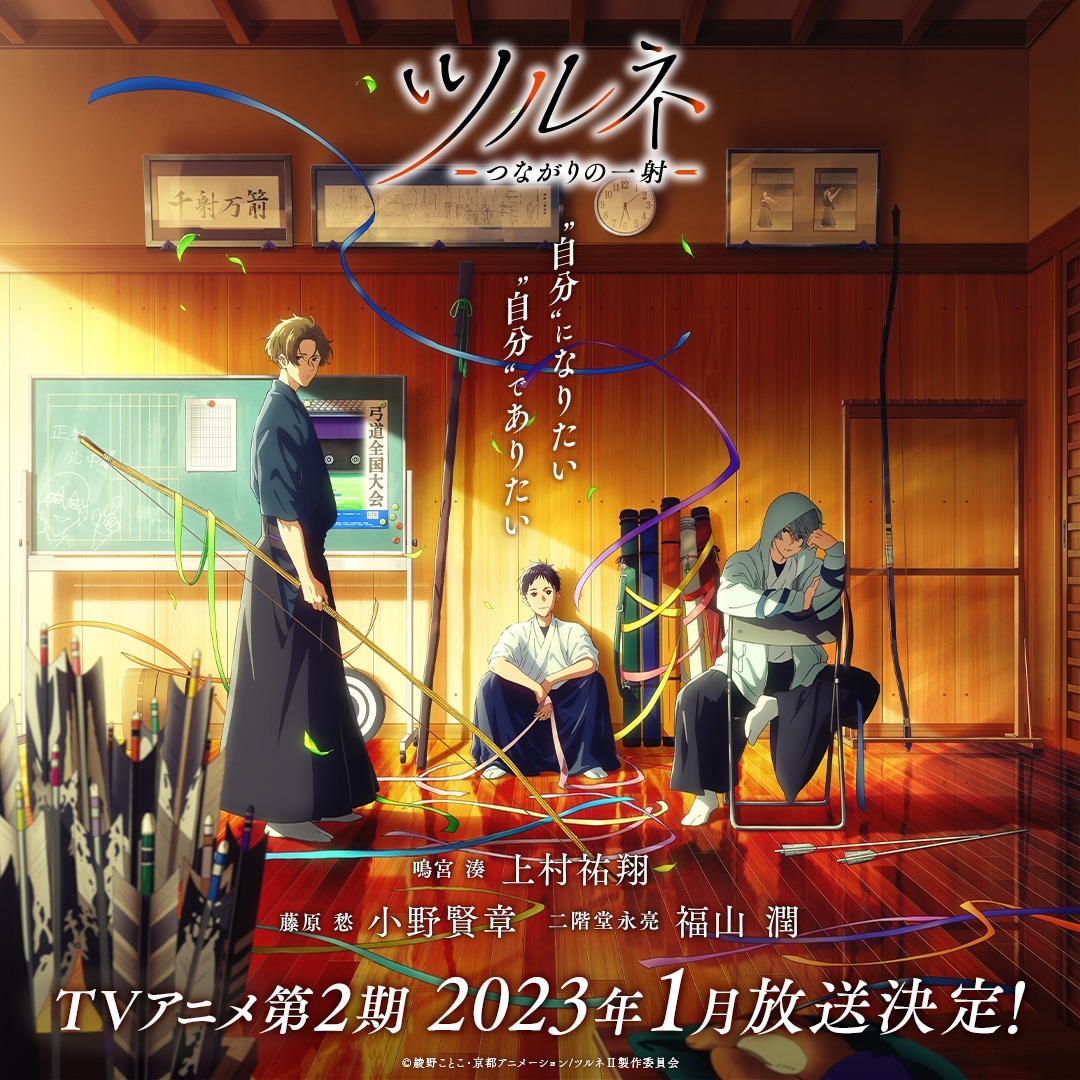 The first season of the Tsurune anime aired in Japan from October 2018 to January 2019 and is available to stream on Crunchyroll. Here’s the official synopsis:

I’m the Villainess, So I’m Taming the Final Boss Anime Adds Five Cast Members
I Got a Cheat Skill in Another World TV Anime Revealed