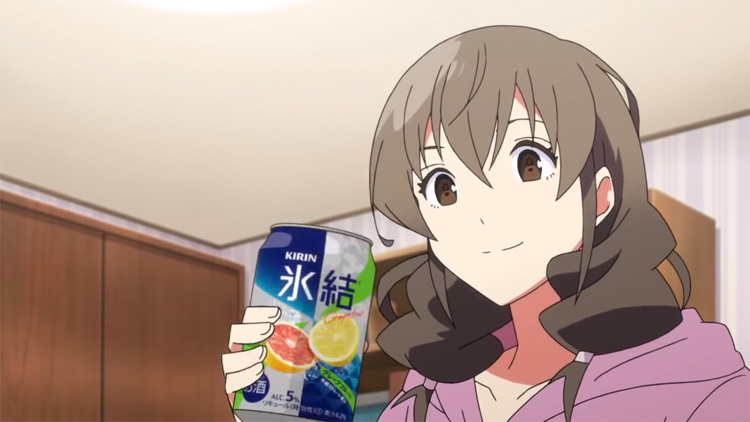 Now that ad has been pulled from Kirin’s official site, apparently due to complaints.

The commercial, which is still viewable on YouTube thanks to a third-party upload, is a short story about a group of friends who all like to unwind and watch Trigger’s Space Patrol Luluco with a can of Hyoketsu, a fruit-flavored shochu-based drink.

ASK, a non-profit dedicated to “prevent[ing] alcohol and drug problems” took issue with the commercial, however, with the reasoning that advertising alcoholic beverages with anime appeals to people under the legal drinking age. The group apparently collected enough signatures to convince Kirin to pull the ad from the web.

Kirin had required age verification to view the ad, which ASK claimed was ineffective. 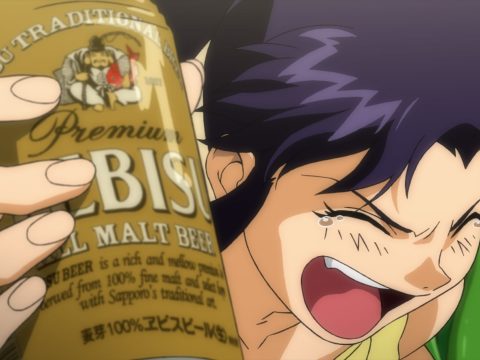