Travel Across Japan Through Anime

After two and half years Japan is considering opening its borders to independent tourists, but as of now, no concrete plans have been made. Currently, the daily cap remains at 50,000 and tourists need to visit in a group or individual tour package. Allegedly, Prime Minister Fumio Kishida is working on plans to decide around October. Until then, ordinary tourists are grounded.

There is a scaled-down alternative, however. With most anime set in its origin country, there are plenty of opportunities to see cities and attractions across the five main islands. If you have ever been to Japan or have a keen eye and the hobby of exploring street view on Google Maps you may have already located some of the hundreds, if not thousands of locations seen in anime.

While there are many more anime set in Japan, we bring you five series with notable similarities to their IRL locations. Let’s start from Japan’s most northern main island to its most southern. 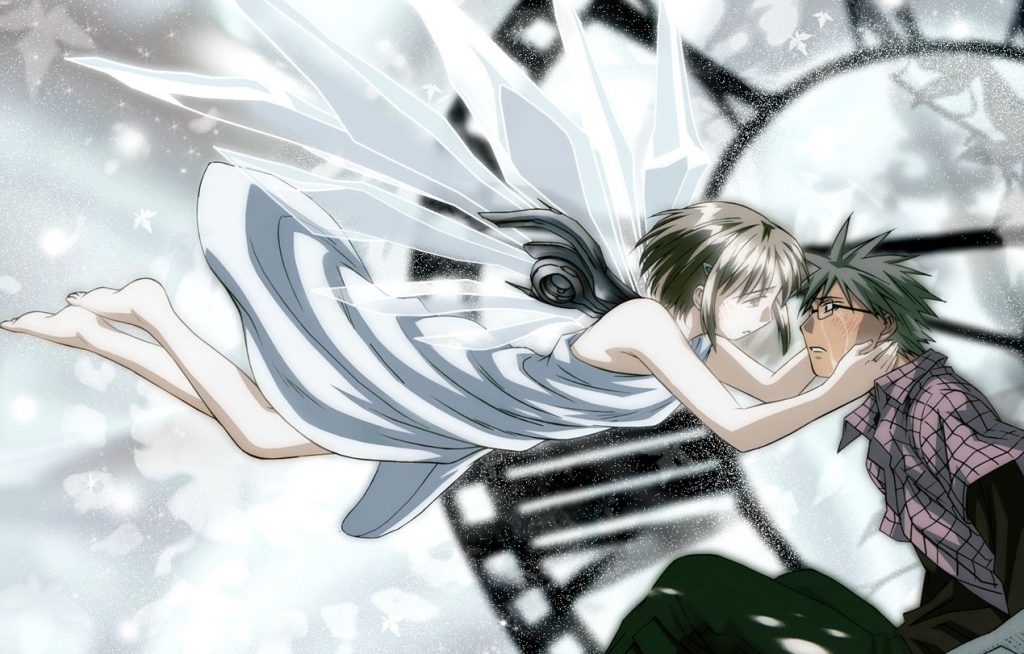 Saikano, full name: Saishū Heiki Kanojo, has long been off television and unfortunately never made it to streaming services, but the few and far between fans who remember can recall the distinct scenery amidst this war-ravaged, heart-breaking story.

Shuji and Chise are two high school students trying to overcome their awkward yet sweet relationship. What they don’t expect is Chise’s experimental militaristic transformation into the “ultimate weapon” who can level cities with one strike. Their hometown of Otaru and the nearest metropolis, Sapporo are frequently spotted throughout the anime. Locations from the Asahi Observatory to the Sapporo Parco are direct influences. 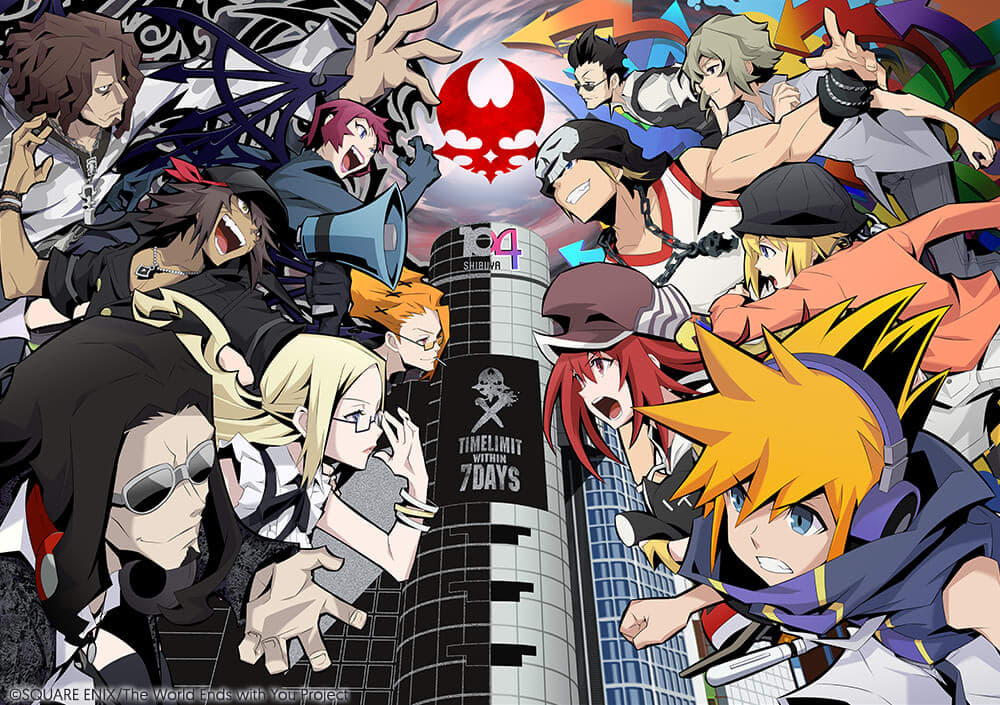 The World Ends With You (and NEO: The World Ends With You) game and anime take place in the unmistakable Shibuya district of Tokyo. Known for its shopping stores galore, many stores within the background of TWEWY really exist, just a few letters or numbers may be switched from the real deal.

Thanks to the “Reaper’s Game”, main protagonist Neku and allies are trapped within Shibuya fighting off “noise” and reapers. You’ll find the animated version of Shibuya 109 and the infamous Scramble Crossing.

Laid-Back Camp, known for its wholesome and cozy camping trips, is one of the most accurate displays of real locations within Japan’s Yamanashi and Nagano Prefectures. Every camping location, onsen, and road that Rin and Nadeshiko travel to are carbon copies of the real thing. This is reiterated in the mini-series: Hanamori Yumiri’s Beginner Solo Camping, in which Nadeshiko’s VA visits the different campsites in the anime. You’ll see stunning shots of Mt. Fuji from Lake Motosu, Fuefukigawa Fruit Museum, and all the sites in between. 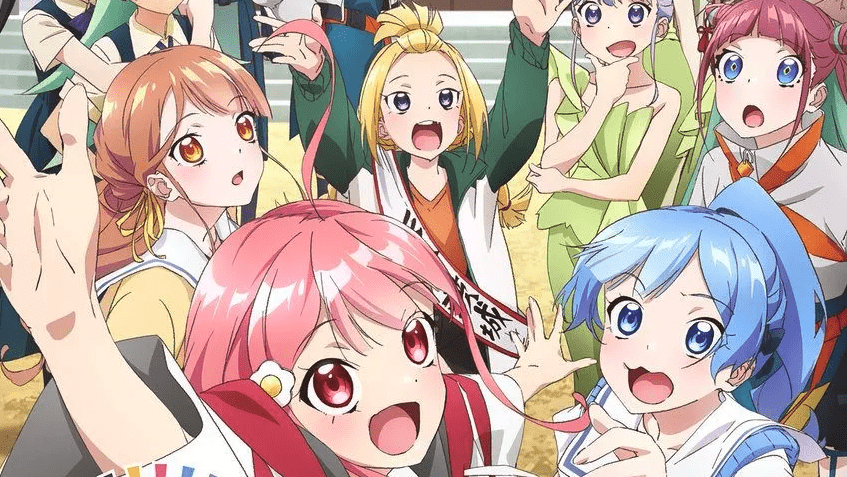 Teppen—!!!!!!!!!!!!!!! Laughing ’til You Cry joined Crunchyroll in August ‘22 and is set in Japan’s food capital, Osaka (there’s plenty of takoyaki and okonomiyaki featured in the show). The girls of Teppen compete to become the next best comedy group to spring up from the Namba district of Osaka. This is an iconic setting as Namba is famously known as the starting and launching point for many comedians. While most of the action takes place in the dormitories and on stage, there are noticeable landmarks such as Osaka-jo Hall nestled next to Osaka Castle and a Namba namesake, Namba Grand Kagetsu. 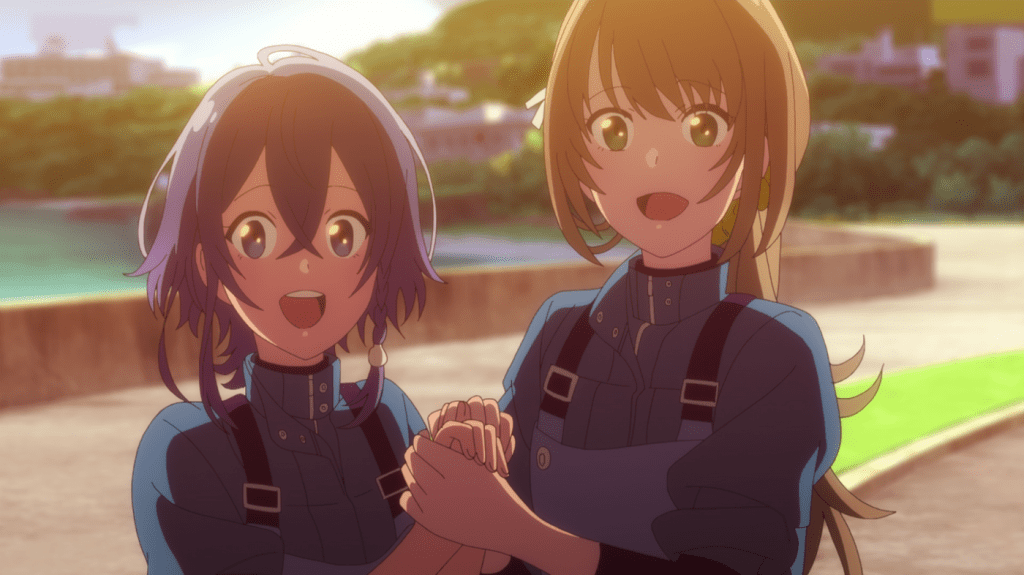 Our journey ends at Japan’s most southern chain of islands, Okinawa, Japan’s tropical paradise. The Aquatope on White Sand shows the blossoming friendship between ex-idol, Fuuka, and the stand-in director of Gama Gama Aquarium, Kukuru. The anime is set on the main island in the city of Nanjo. Unfortunately, the fictional aquarium is just that, but you can see Azama Sun Sun Beach (which is close to the anime’s aquarium), Nanjo Sightseeing Information Center (featuring actual cutouts of the characters), and La 21 cafe.

Hopefully, Japan will open its borders soon so you can see these locations up close and personal. Do you have a favorite Japanese landmark featured in an anime? Let us know!