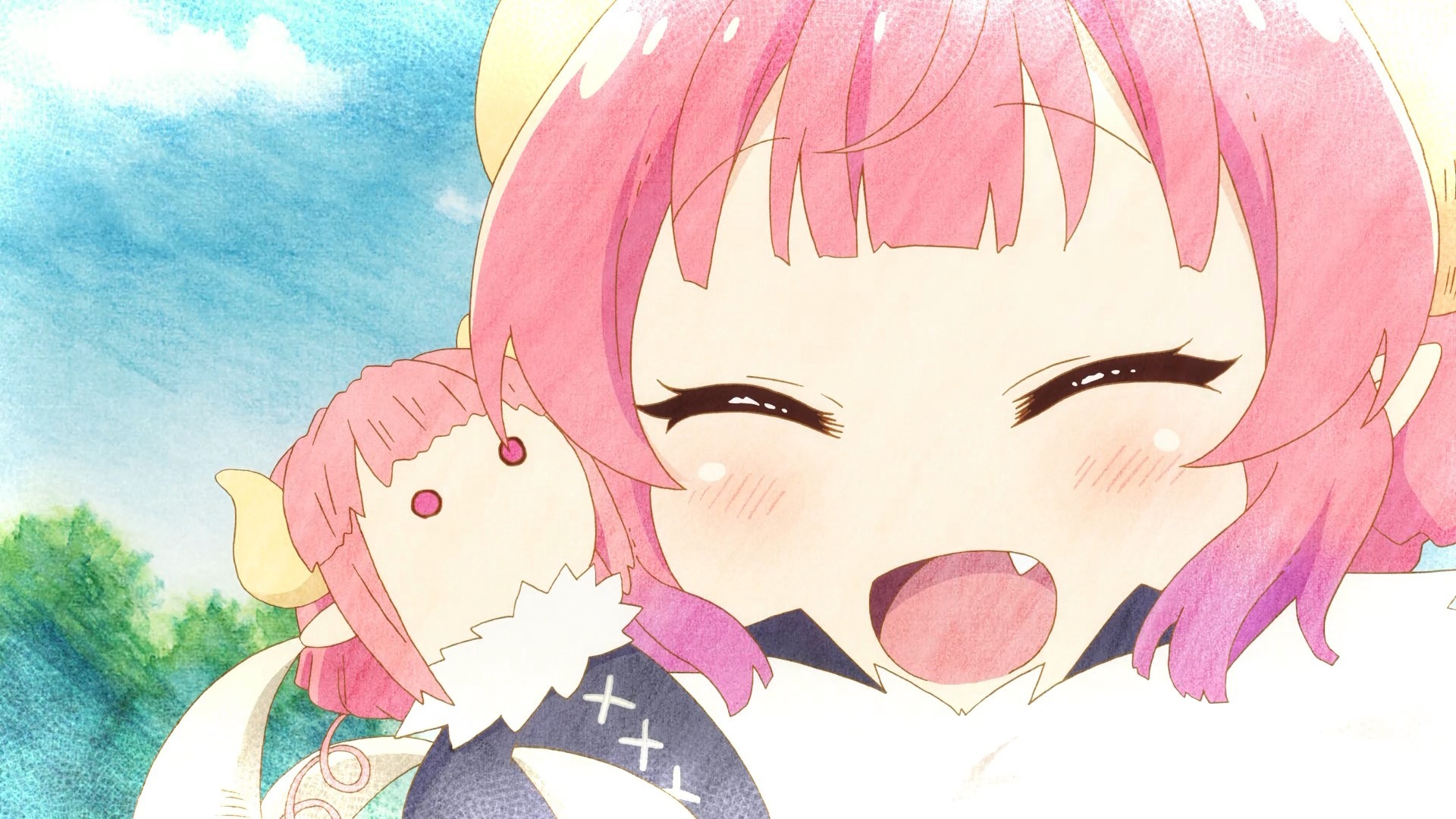 Fans of Tomomi Mineuchi will soon have a set number of options for appreciating her work. According to talent agency I’m Enterprise, Mineuchi plans to officially quit voice acting on December 31. While no reason was given for her departure, the agency said she’ll finish her work with gratitude and thanked fans for their support over the years.

Among Mineuchi’s many roles are the likes of Ines Fujin in Umamusume Pretty Derby, Ilulu in Miss Kobayashi’s Dragon Maid, Euka in ESTAB-LIFE: Great Escape, UMP45 in Girls’ Frontline and many more.

We wish her the best in whatever her future endeavors may be.