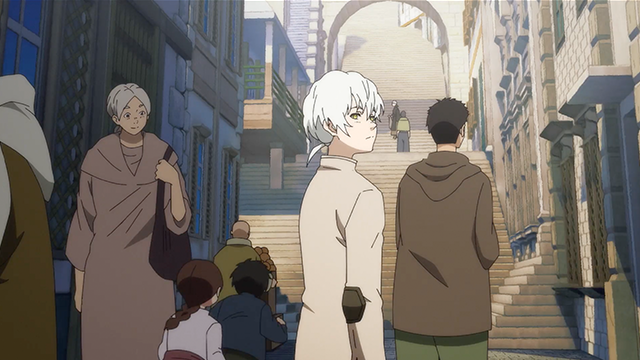 It’s been a while since we took a look at To Your Eternity season 2, but now we have a premiere date, key visual and some more cast members. First up, check out the striking new visual for the next stage of the series adapting Yoshitoki Oima’s manga, which is now set to premiere on October 23. 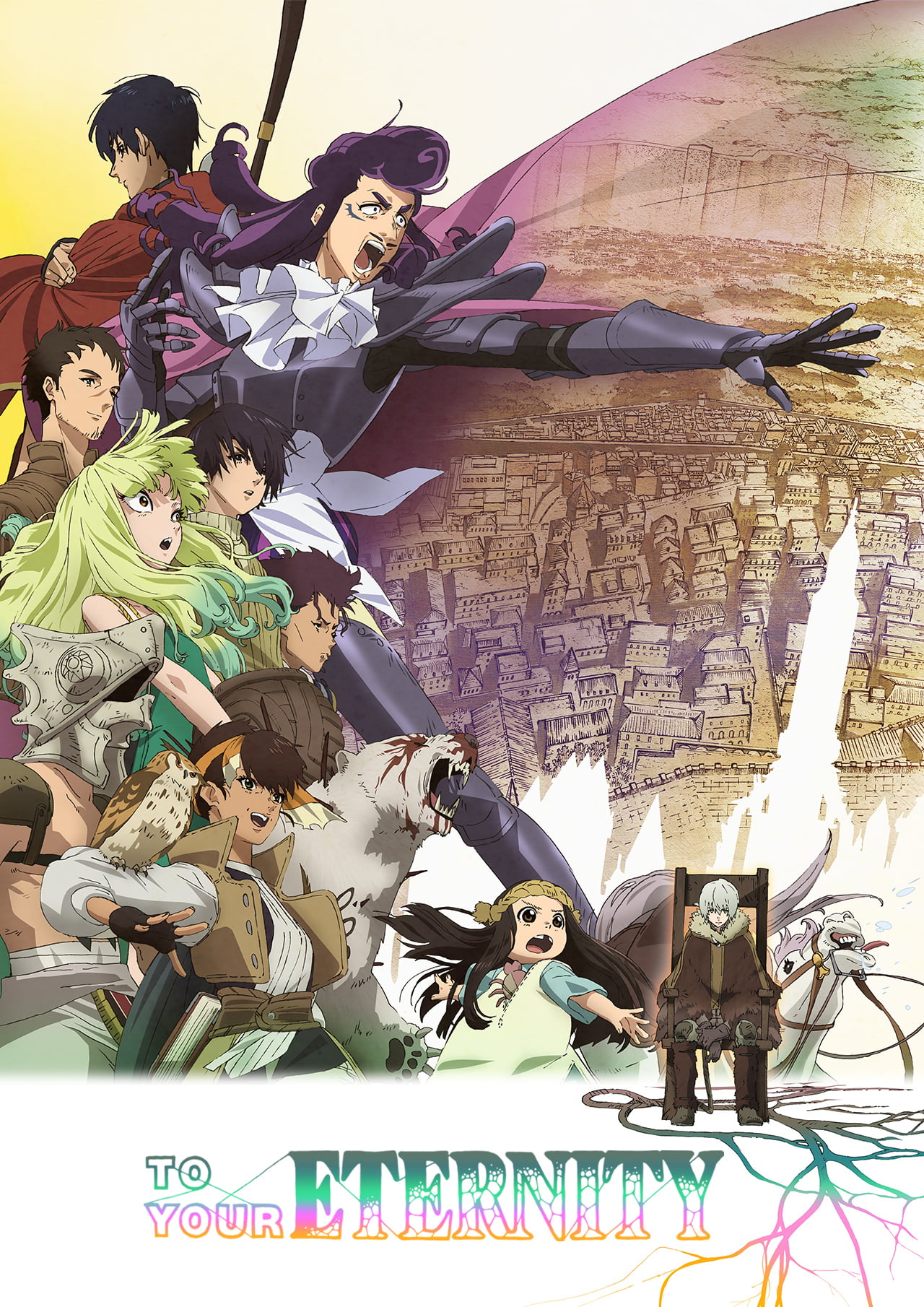 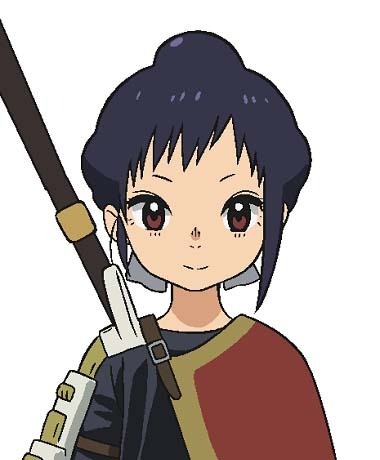 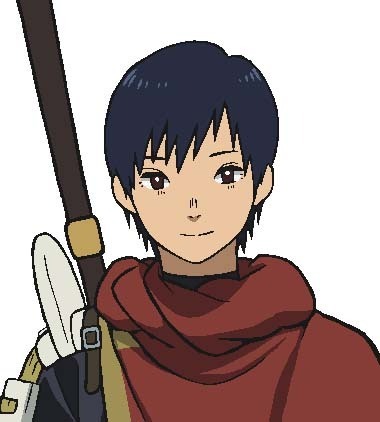 And Takehito Koyasu (Ojisan in Uncle from Another World) as Bonchien: 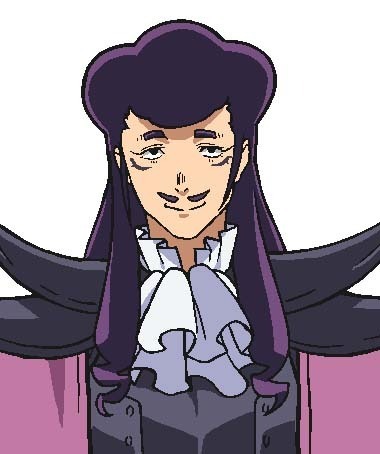 As previously reported,  a new director is on board for the second season. While the first had Masahiko Murata at the helm, To Your Eternity season 2’s director is Kiyoko Sayama (Prétear, Vampire Knight). The studio has also changed from Brain’s Base to Drive, which has produced projects like Vladlove and ACTORS: Songs Connection. 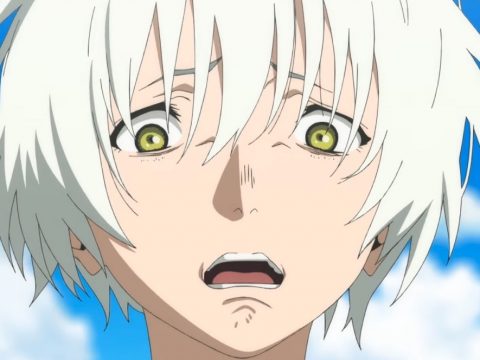 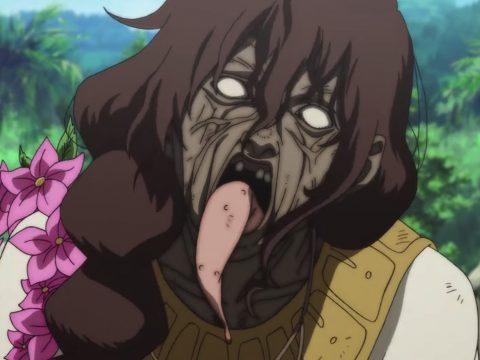 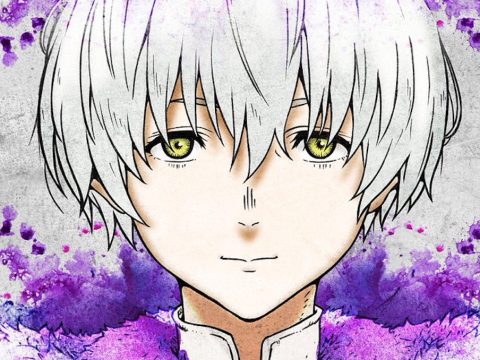