Relatively hot on the heels of the recent Puella Magi Madoka Magica film trilogy announcement comes word that another fan-favorite will be hitting the theaters in the not-too-distant future. The heroes in question are none other than those of Tiger & Bunny, which will be getting two feature films in 2012.

Announced at the Tiger & Bunny Hero Awards 2011, Dengeki Online has a bunch of newly revealed images and screens, including the relevant proclamation below: 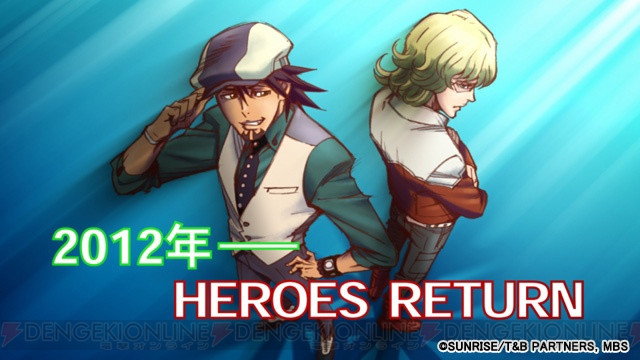 Who here watched Tiger & Bunny as it was simulcast? Hope you’re ready for more!