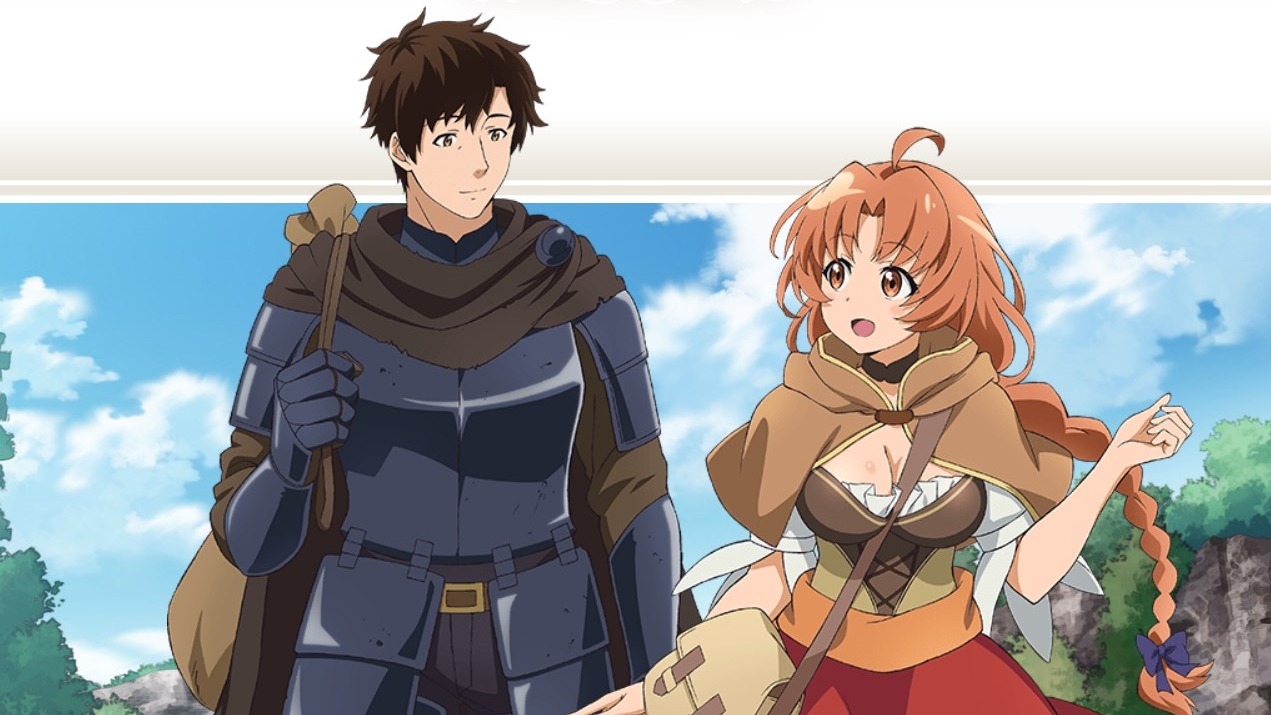 The anime adaptation of the novel series Kaiko Sareta Ankoku Heishi (30-Dai) no Slow na Second Life (translated as The Slow Second Life of the Retired Dark Soldier in His 30s) will debut on January 7. A trailer has dropped, and so has the news that the opening theme song “Changemaker” will be performed by Hinano.

The anime is being made at Encourage Films with Fumitoshi Oizaki of Romeo × Juliet helming the project as the director. The job of assistant director has been filled by Yoshihide Yuuzumi. Credit for character design goes to Satomi Yonezawa. Hitomi Amamiya, known for working on Merc Storia: The Apathetic Boy and the Girl in a Bottle, is in charge of both the script and series composition.

Music is being composed by Tsubasa Ito, who previously worked on I’m Standing on 1,000,000 Lives. The ending theme song for the anime is called “Dear Doze Days” and is performed by Akari Kitō.

The main character of the story is Dariel, who, despite not being able to use magic, has a plumb position in the Dark Lord’s army. However, when this changes, he takes to retirement and moves into a village to start his life over.

The original novel series was written by Rokujūyon Okazawa between 2018 and 2020. It was first published on the site Shōsetsuka ni Narō and later got picked up by Kodansha. It also received a manga adaptation.