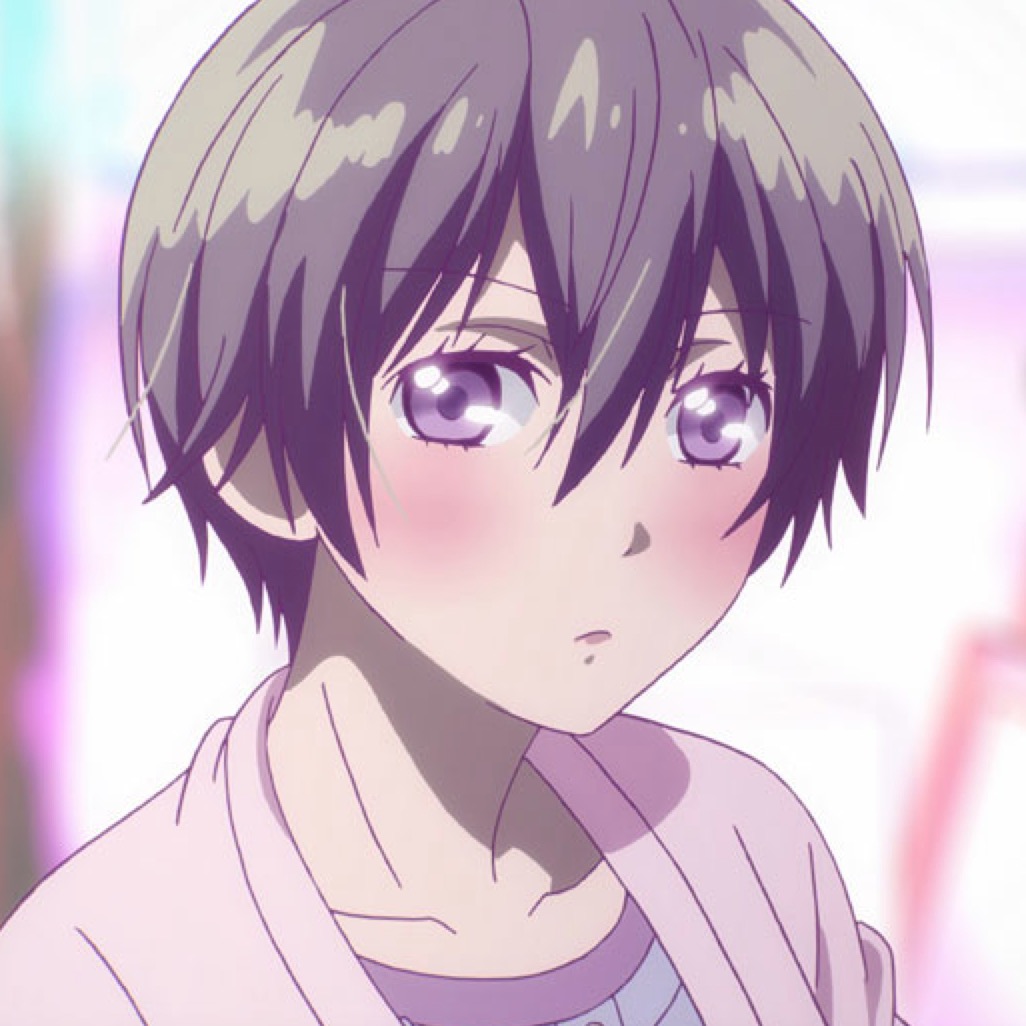 There’s nothing quite like adjusting to a new living situation, especially when said situation is an entire new home with a variety of strange tenants and the sudden rush of a new crush. Kazunari Usa finds just such a place when his parents ship him off to the Kawai Boarding House, resulting in a nice mix of comedy and romance in

Usa isn’t sure what to make of this new place, and he’s definitely not going to find any sense of normalcy in those around him. His roommate is a pervert, his landlady leaves weapons lying around for the women to protect themselves with… and then there’s Ritsu Kawai. Could there be romance in the air between our lead and this quiet second-year student? And will it be enough to motivate Usa to adjust to the rest of the weirdness around him?

The Kawai Complex Guide to Manors & Hostel Behavior is based on the manga series by Ruri Miyahara, which is serialized in seinen manga magazine Young King OURs and is still ongoing. The 2014 anime adaptation is directed by Shigeyuki Miya (Lupin III: Green vs Red, Buzzer Beater), with Kenji Konuta (Library War, Blood Lad) on series composition for the Brain’s Base production.

In addition to the 12-episode series and OVA,

includes Commercial Bumpers and clean versions of the opening and closing animation. It’s true that there’s no place like home, but you never know what kind of experiences you’ll find in a new one.