The Hero is Overpowered But Overly Cautious Manga to End Soon 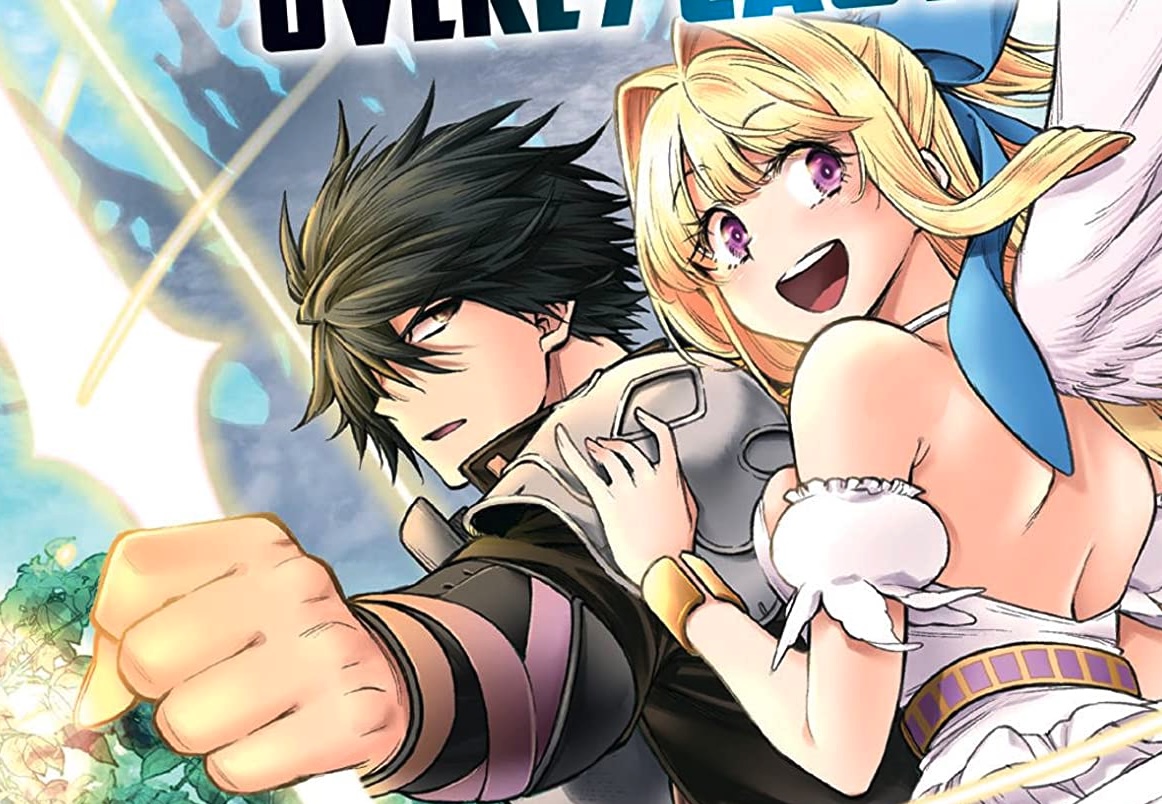 There are officially just three chapters left for the manga adaptation of Light Tuchihi’s The Hero is Overpowered but Overly Cautious light novel series, including the 34th chapter that just debuted in the August issue of Kadokawa’s Monthly Dragon Age magazine. The announcement comes from manga author Koyuki, who hopped on Twitter to let everyone know that the end is near.

The manga adaptation first appeared in the magazine back in November 2018, and the fifth collected volume shipped in Japan on March 9. Yen Press publishes the series in English and sums up the story below.

The goddess Ristarte summons a hero who excels in every area to assist her. He’s everything she expected him to be except for one, tiny thing: this anxious hero can’t do anything unless he’s absolutely sure nothing can go wrong!

Beyond the manga adaptation, the light novel series also spawned a 12-episode TV anime in October 2019.

the hero is overpowered but overly cautious 2

The Tunnel to Summer, the Exit of Goodbyes Anime Film Drops Trailer
Futoku no Guild Anime Teased with Cast and Staff Details