Futoku no Guild Anime Teased with Cast and Staff Details 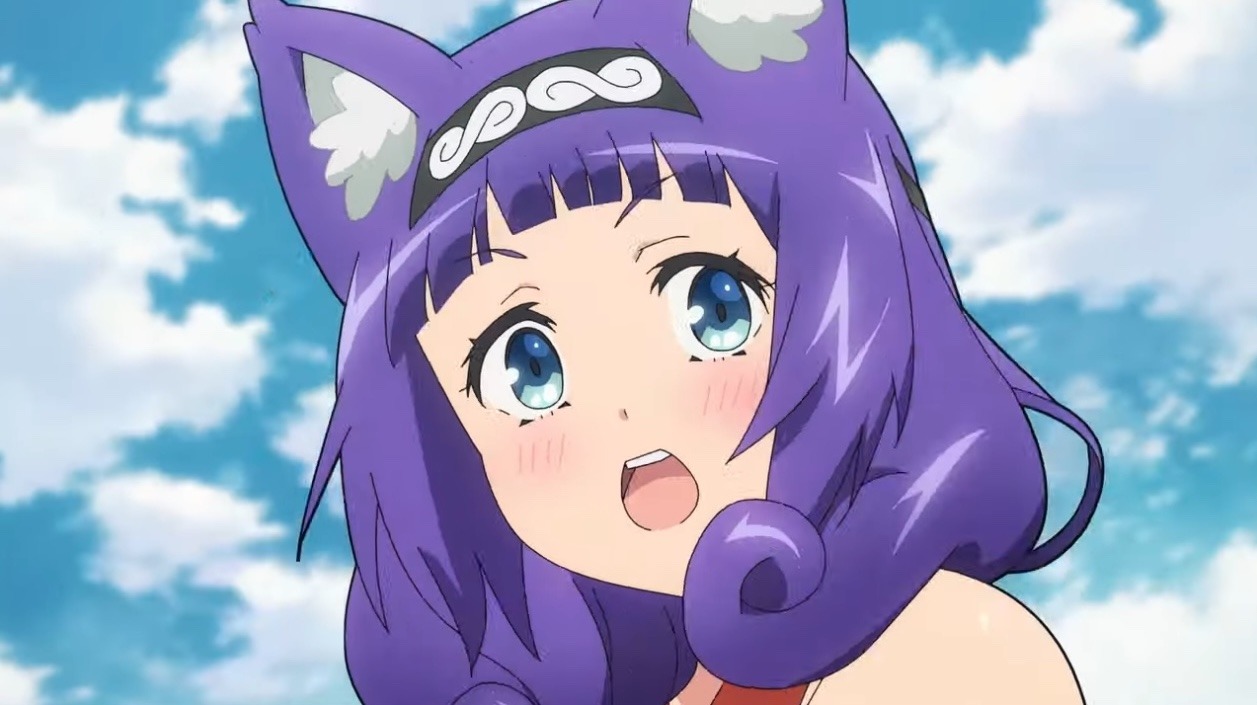 More information has arrived for the anime adaptation of Taichi Kawazoe’s Futoku no Guild (Guild of Depravity) manga, which is currently set to premiere in Japan this October. In addition to a new teaser trailer, the latest update reveals some of the main staff and cast members, so let’s take a look at who’s behind this one.

First up, the teaser:

Takuya Asaoka is directing the anime, with Kazuyuki Fudeyasu on series composition, Hiraku Kaneko on character designs and Ryo Shirasawa on music for the TNK production.

Stay tuned for more on this one as we get closer to its October debut!

The Hero is Overpowered But Overly Cautious Manga to End Soon
Meet the Idols of Love Live! Superstar!! in Extended Season 2 Promo