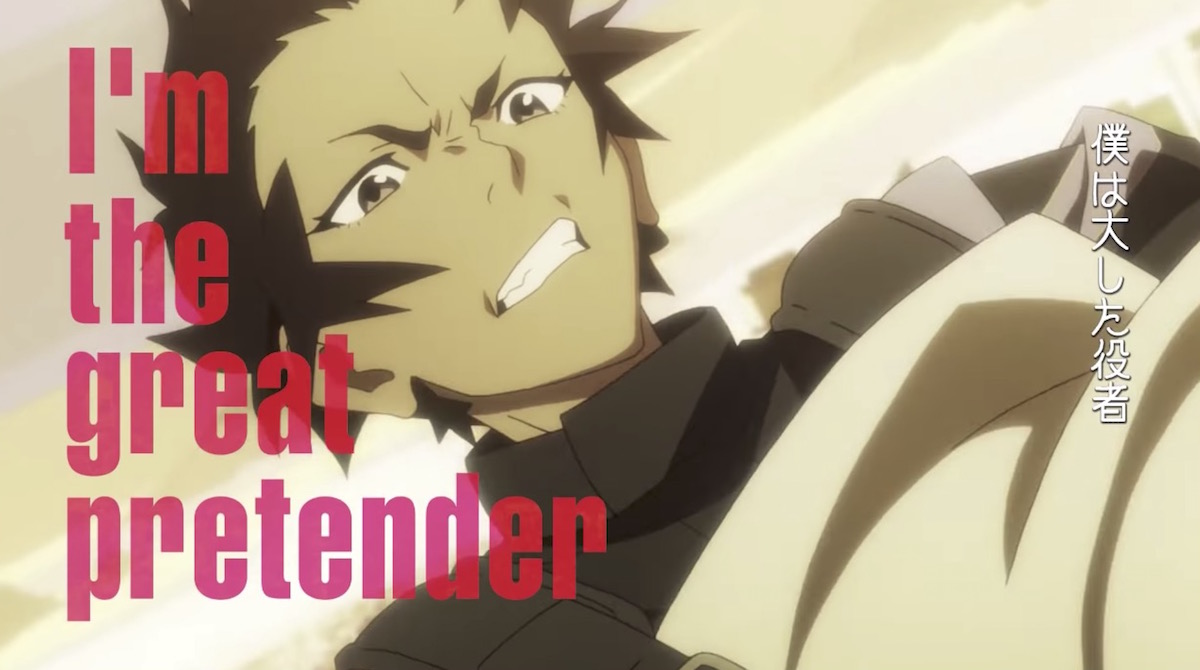 If you want to go into the weekend with a truly fantastic anime promo, you’ll find all that and more in the latest trailer for WIT Studio’s THE GREAT PRETENDER. The new trailer for the series—the first five episodes of which hit Netflix in Japan on June 2—features the anime’s theme song, which has none other than the late, great Freddie Mercury of Queen on vocals. 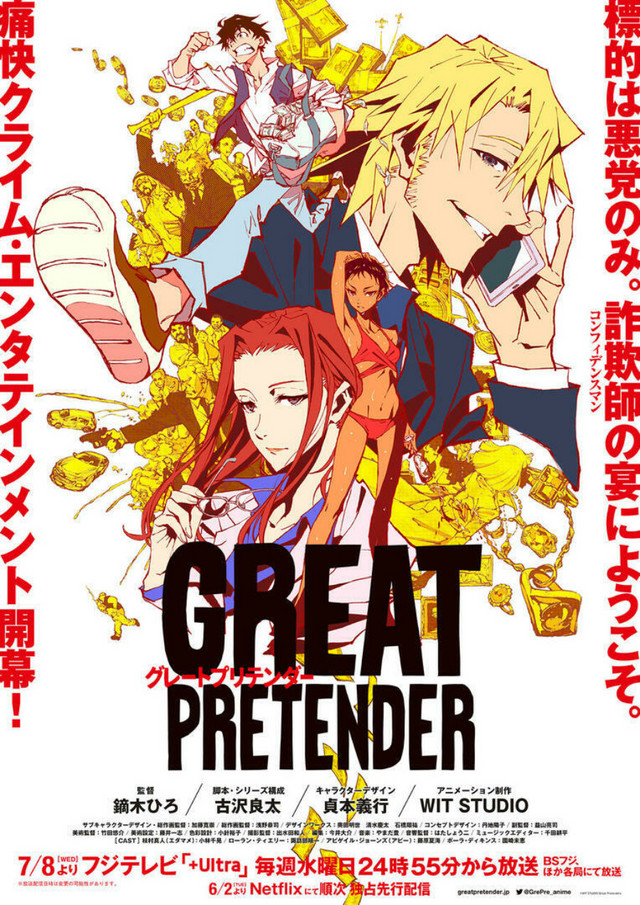