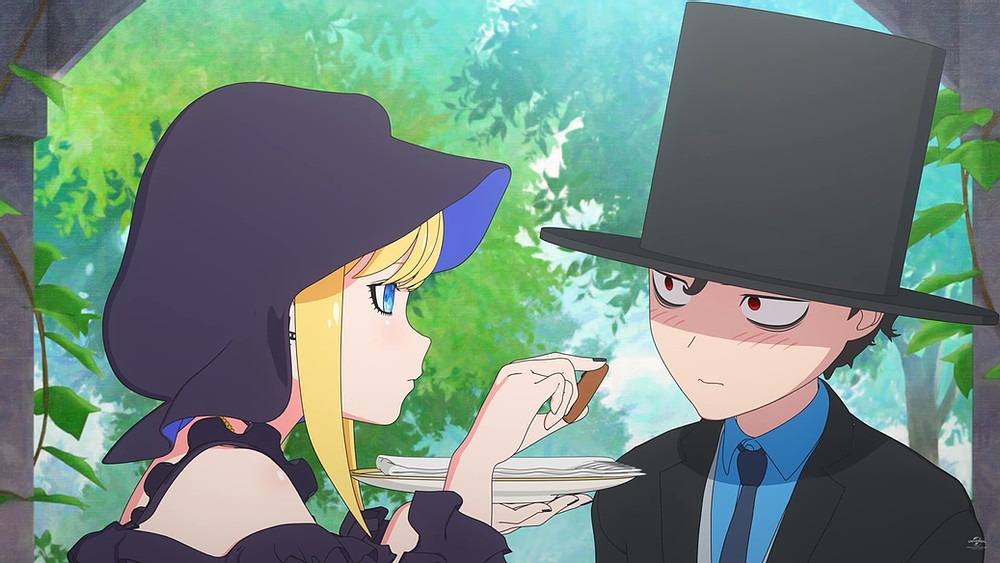 The anime adaptation of the manga Shinigami Bocchan to Kuro Maid (translated to English as The Duke of Death and His Maid) has dropped a trailer. In it we learn that the anime will debut on July 4.

Natsuki Hanae and Ayumi Mano, who play the titular duke and maid, respectively, perform the opening song “Mangetsu to Silhouette no Yoru” (translated as “Full Moon and Silhouette’s Night”). The ending theme song is called “Nocturne” and is performed by Mano.

So far the manga has not been licensed in America.

The Duke of Death and His Maid 2

The Duke of Death and His Maid 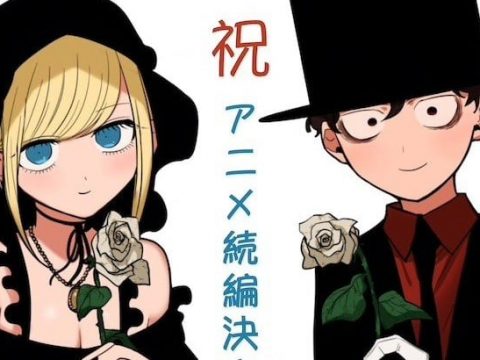