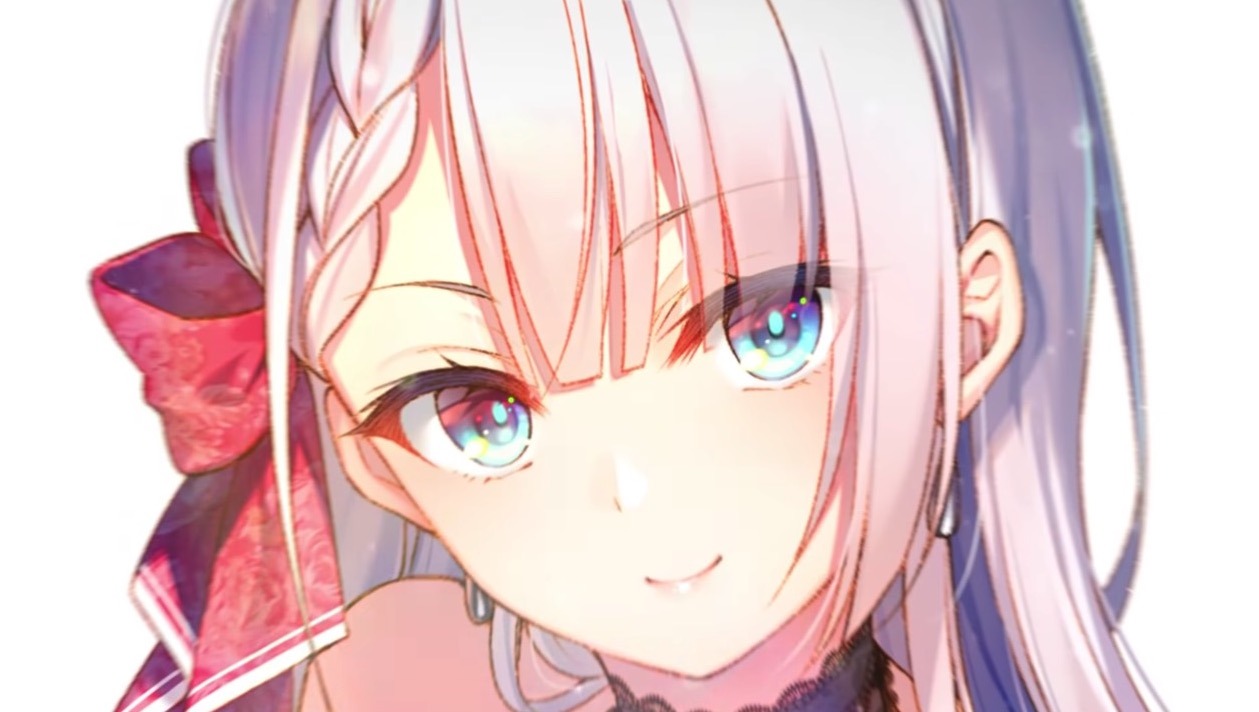 Another light novel anime adaptation is on the way to the screen, this time with a project that aims to tackle Yu Shimizu’s school fantasy series The Demon Sword Master of Excalibur Academy. This marks the author’s second original novel work to be made into an anime, following the act of the previous Bladedance of the Elementalers series.

We don’t know too much about the adaptation at the moment, but the official Twitter says the “TV animation project is in progress.” You can also see the announcement in a short promo for the light novel’s eighth volume, which is narrated by Saki Miyashita.

Yen Press publishes The Demon Sword Master of Excalibur Academy in English and sums up the story:

Battles for ancient kingdoms are nothing compared to the battles of a classroom!

Awakening from magical stasis after a thousand years, the Dark Lord Leonis suddenly finds himself in the body of a ten-year-old boy! He quickly meets Riselia, a girl confronting the Voids, creatures that have nearly exterminated humanity. Determined to uncover the mysteries of this strange new era, Leonis enrolls in Excalibur Academy, a school that trains students to fight back against these enigmatic monsters. Could the Voids hold some connection to Leonis’s past?

World Trigger Season 3 Visual is All About Hyuse
KAGUYA-SAMA: LOVE IS WAR Season 3 Announced for April 2022