The Boy and the Beast Sells 3 Million Tickets 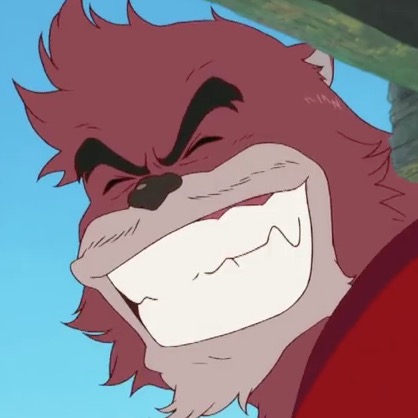 This moves Hosoda’s latest closer to his previous film, Wolf Children, which grossed 4.4 billion yen in 2012. In addition to its financial success, The Boy and the Beast has also been chosen as the first anime film to join competition at the 63rd San Sebastián International Film Festival, which takes place in San Sebastián September 18-26. 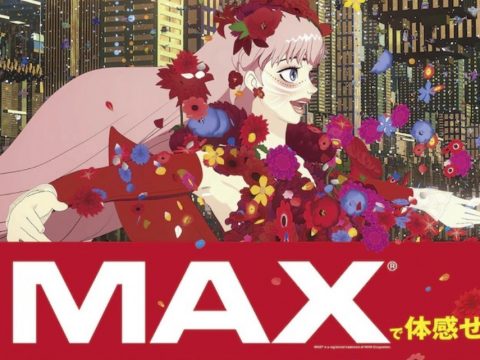 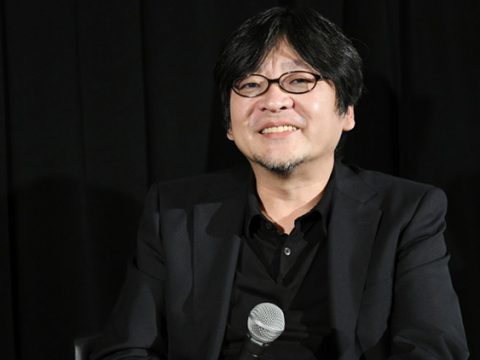