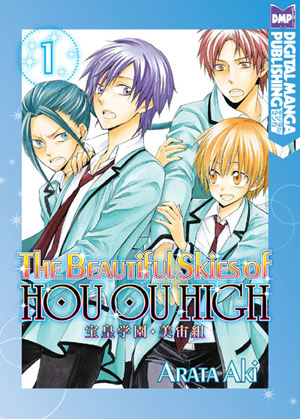 Kei has been dumped by her girlfriend and is devastated. Unfortunately, her mother isn’t even sympathetic. All her flighty mother wants Kei to do is stop chasing girls and marry a rich man.

Kei asks if she can transfer to an all-girls high school, thinking this might help things. Yet once again her mother is on a completely different page. She enrolls Kei in a new school, all right, but it’s an all-boys school.

It also happens to be a boarding school, which means Kei has to live there. The heads of the school are aware of their new student’s sex, but they don’t want the whole school to know. They take her to the office and inform her that if word gets out she’s really a girl, there will be grave consequences. It will hurt the school’s reputation. So why did they let her in here in the first place? That’s one of the questions going on.

Kei is all for hiding her identity. She already wears a boy’s uniform and has her hair cut short. So it really sucks for her when she realizes her roommate is already aware of the truth. He’s in cahoots with her mother, and she has to stop the news of her identity from leaking out.

There are shades of The Beautiful Skies of Houou High that reminded me of Maria Holic and Ouran High School Host Club. We have a girl who hates men (they make her puke) and wants to get a girlfriend, but everything seems to be preventing her. This manga is labeled a comedy, and it goes for humor in places that wouldn’t be humorous in real life. For instance, the whole thing with Kei’s mother trying to change her daughter. In real life, that wouldn’t be funny; it’d be awful. In the manga, it’s so purposefully outrageous that it attempts to shock you and even make you laugh. The school part is a little hard to believe, but at the same time it kind of works. That is, it works if you use suspension of disbelief, because then we see that Kei has a real problem and needs to keep her secret.

The Beautiful Skies of Houou High is pretty zany and I’m not sure how it will turn out. I do like Kei as a character and I think her stand against prejudice makes her sympathetic to readers.  We’ll see how this one goes. 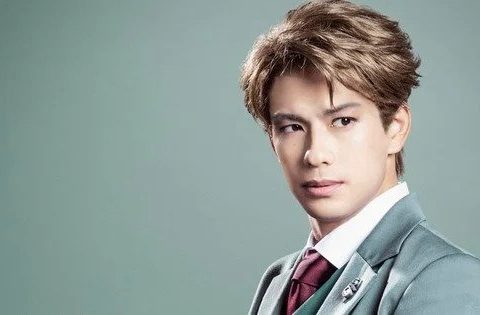 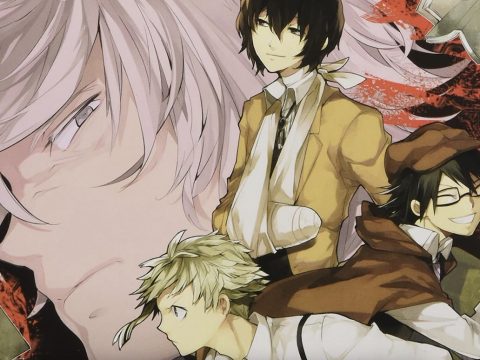 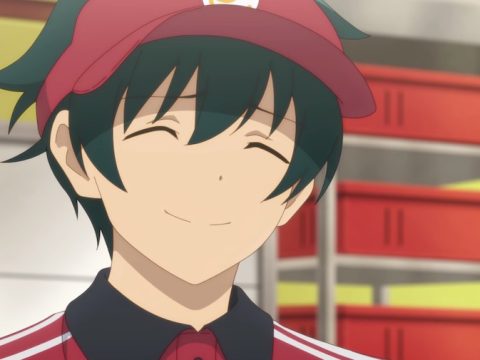