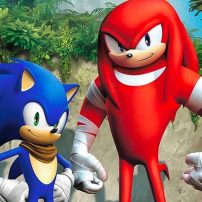 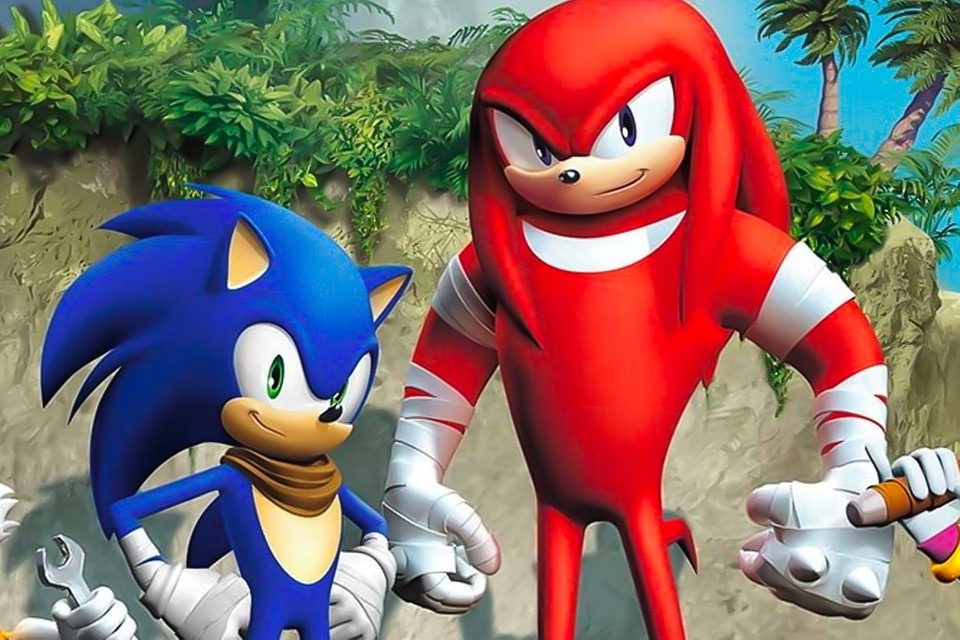 If you thought casting Idris Elba in Sonic the Hedgehog 2 would pave the way for “Sexy Knuckles,” think again. As smooth as Elba may be, he recently spoke to Screen Rant to break the news to everyone that he won’t be going for that …Read more  » 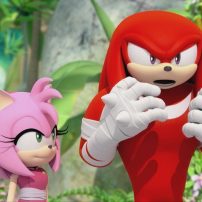 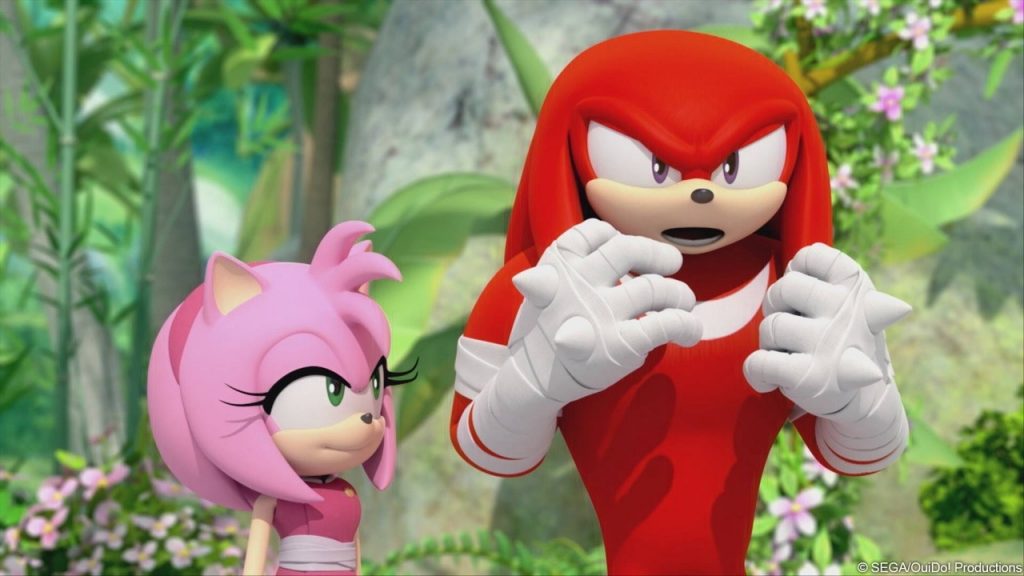 In what may be the most inspired casting of the year, the Sonic the Hedgehog sequel has found its Knuckles. Actor Idris Elba—who most recently appeared in the James Gunn directed take on DC’s Suicide Squad—teased his contribution to the Blue Blur’s big screen outings …Read more  »