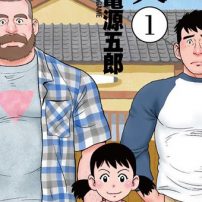 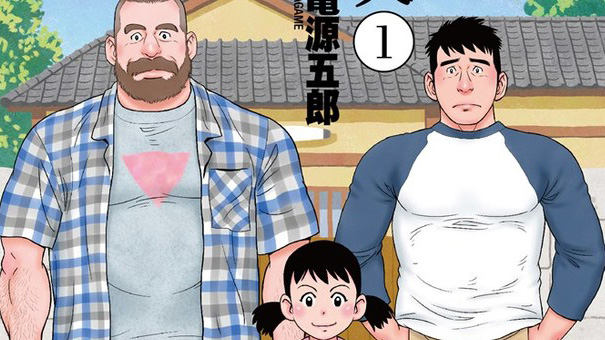 Gay manga My Brother’s Husband will be getting a live-action TV series adaptation in March 2018. The series will run for three episodes on Japan’s NHK Premium, it was reported Tuesday. My Brother’s Husband, written by Gengoroh Tagame, is a manga that deals with the …Read more  »