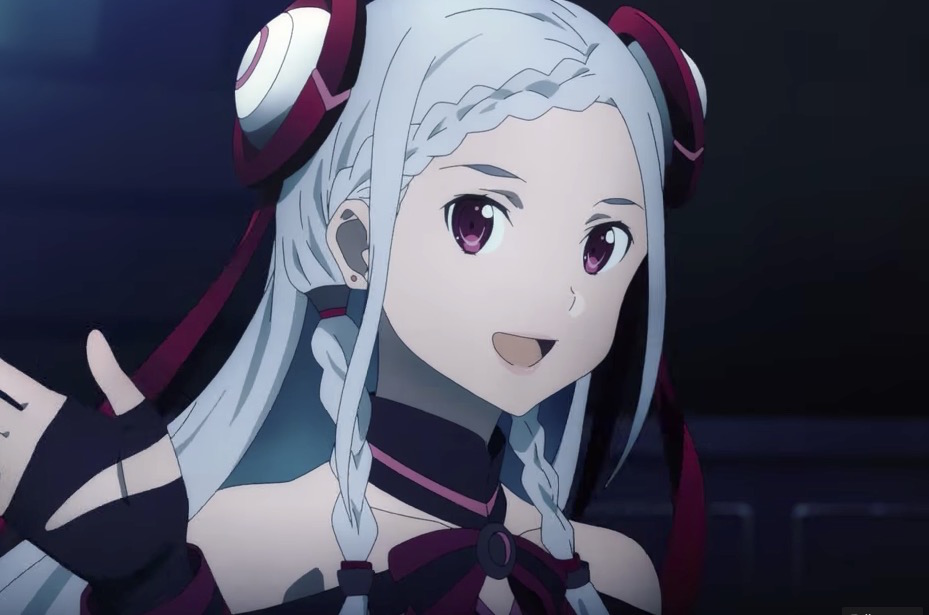 Aniplex of America posted the second trailer for Sword Art Online: Ordinal Scale, the anime film that’s coming to Japanese theaters on February 18, 2017. In addition to some fresh footage, the preview showcases some of the new characters, including Ordinal Scale’s idol Yuna, Brain Machine Interface researcher Dr. Shigemura, and the mysterious swordsman Eiji.

An English theatrical release was previously confirmed for the feature, with a debut planned for spring 2017. Check out the latest trailer below.

It’s just a game,or so I thought..

A brand new story written by original author, Reki Kawahara!! People everywhere were enjoying a new game called Ordinal Scale, an ARMMORPG developed exclusively for the Augma, a new wearable console designed for AR (augmented reality) gaming. But, the players had no idea that a nightmare from the virtual world was starting to spread into reality!! As his fellow players find themselves in danger, the hero is called upon once again.

After 20 Years of Anticipation, Berserk Returns to TV as Anime
[Review] That Wolf Boy Is Mine!