Summit of the Gods Animated Film Previewed in New Trailer 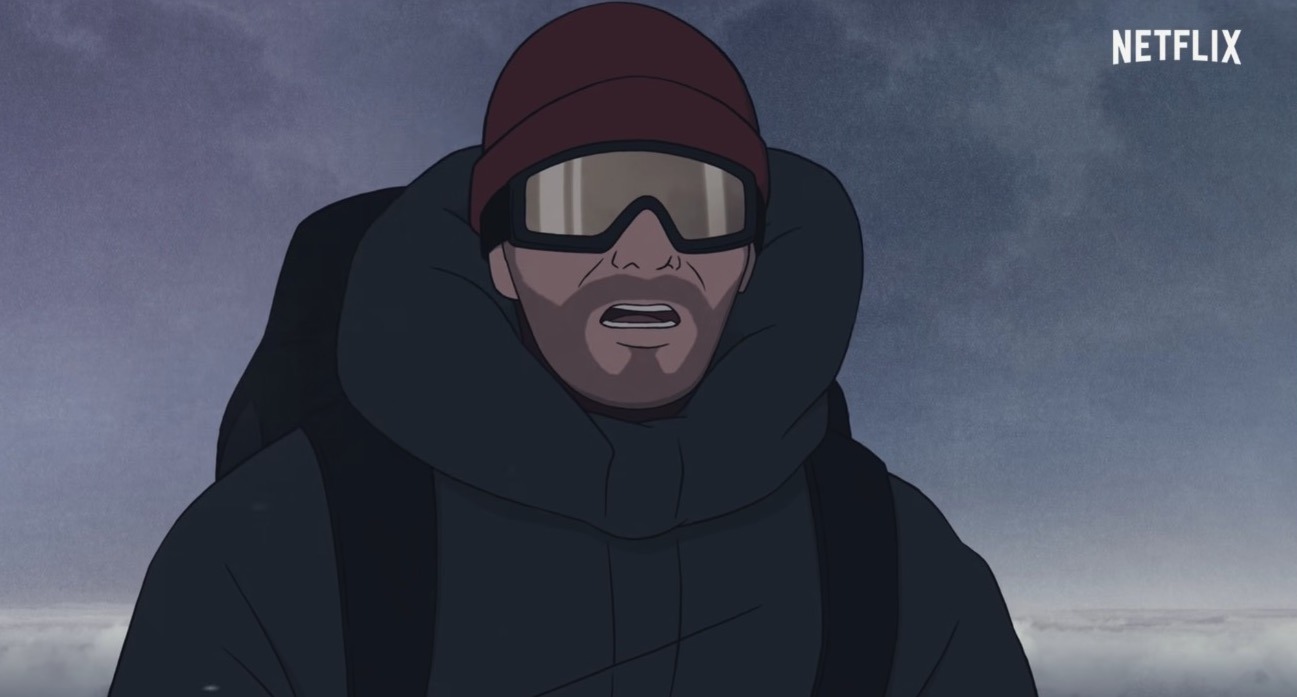 Artist Jiro Taniguchi and writer Baku Yumemakura’s The Summit of the Gods manga is on its way to the screen in a France-Luxembourg animated film production that’s due out on Netflix next month. The film adaptation will also be released in select US and UK theaters on November 24 and 26, respectively, followed by a November 30 debut on Netflix outside of France, Benelux, China, Japan, and Korea.

The Summit of the Gods is directed by Patrick Imbert (Ernest & Celestine), who also wrote the script with Magali Pouzol and in collaboration with Jean-Charles Ostorero. Check out the latest look at the 2D/3D hybrid animation below.

FANFARE published the manga in English and describes it:

Did the truth about Mallory’s ascent of Mt Everest in 1924 – almost three decades before Hillary – die with him on those unforgiving slopes? Or was the secret buried deep within a simple camera? Taniguchi’s realistic art and Baku’s tireless script will take readers to the heights that only mountaineers dream of.

the summit of the gods 1