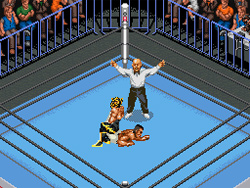 Masato Masuda, creator of the legendary Fire Pro Wrestling video game series, passed away April 4, and prominent video game developer Goichi Suda (Lollipop Chainsaw, Killer Is Dead) was there to give his respects.

Masuda was one of the many unsung talents of the Japanese video game industry, and is probably best known to American fans as the man responsible for programming Pro Wrestling for the Nintendo Entertainment System. He would later go on to develop the Fire Pro Wrestling series for Human Entertainment during the late 1980s.

Goichi Suda, known by his alias Suda51 and for being the director of games like No More Heroes and Killer7, got his start working under Masuda on Fire Pro Wrestling III Final Bout and Super Fire Pro Wrestling Special, both for the Super Nintendo Entertainment System. Special became particularly notorious for its dark The Wrestler-esque storyline, which Suda is credited with writing.

Suda confirmed Masuda’s death on Twitter, writing, “He was 48 years old, still young. I genuinely pray for his happiness in the next world.”

He added that Masuda was “one of the greatest creators of video games and he was my direct teacher. Thank you for giving us our favorite Fire Pro-wrestling. You are the god of it.” 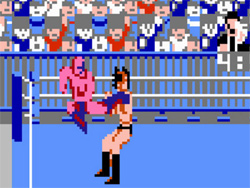 A niche-within-a-niche franchise in the West, Fire Pro has always carried a reputation for being the hardcore wrestling fan’s dream video game series. When other wrestling games moved on to 3D graphics in the late 90s, Fire Pro stayed 2D but allowed for staggering levels of customization in unprecedented ways. Players could create their own wrestlers down to the most miniscule details, and the early internet played home to a number of fan communities dedicated to the game.

An interview feature with Suda concerning his work on the early Fire Pro games went up on Japanese site Inside Games April 4, the same day he announced Masuda’s passing. 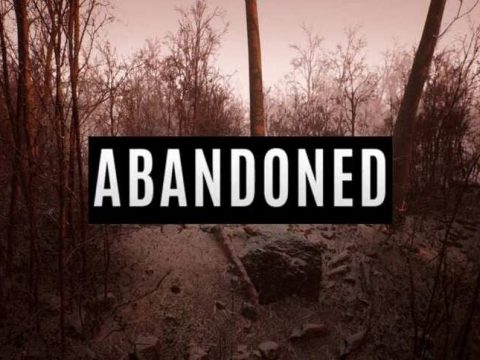