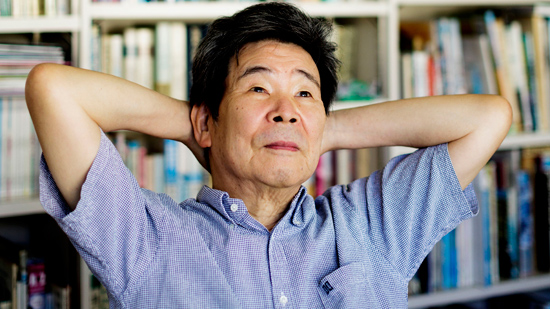 Director Isao Takahata might not be quite as famous as his Studio Ghibli compatriot Hayao Miyazaki, but it’s entirely possible Miyazaki wouldn’t have the had the career he did without the elder Takahata’s help.

That’s one of many interesting tidbits discussed in a new long-form interview with Takahata in the Japan Times this week, which centers around the director’s opposition to a new bill which would change the interpretation of the constitution to allow for a more militaristic Japan.

Takahata is probably best known as the director of Grave of the Fireflies, a film which shows the affect of war on innocent civilians. Takahata says, however, that Fireflies is not an anti-war film “simply because it cannot prevent another war from happening.”

Check out the full piece for insights on Takahata’s filmmaking approach, differences between he and Miyazaki (surprisingly numerous), and a list of must-see Takahata films (spoiler: they’re all great).